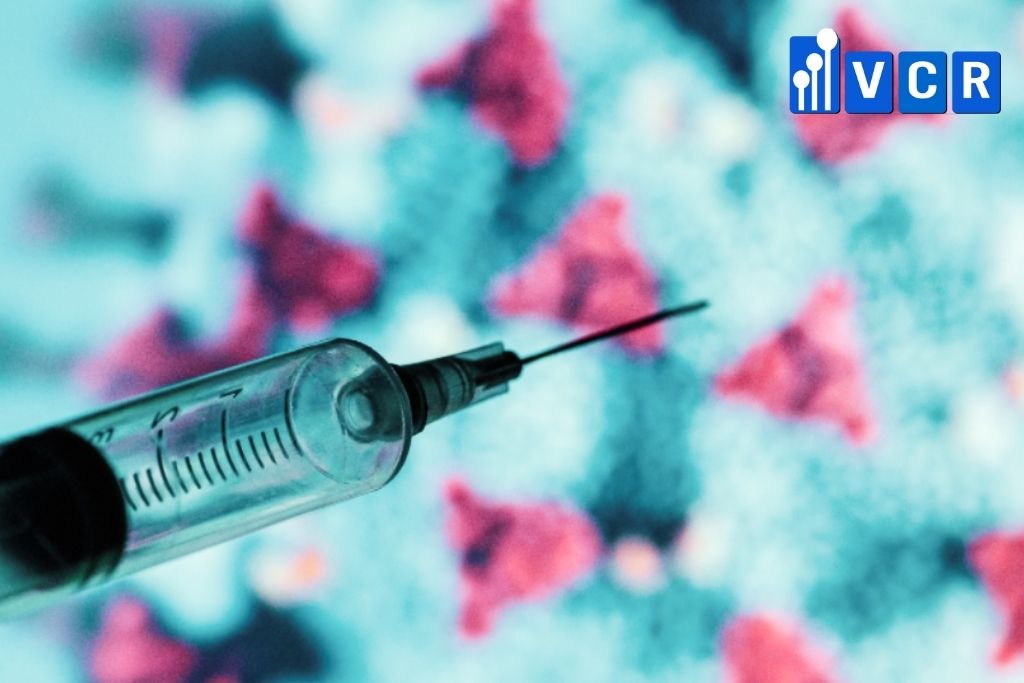 With the drugs, medical workers in Việt Nam now can treat COVID-19 patients more effectively instead of treating just symptoms of COVID-19.

Read more: Symptoms that you may have Covid-19

Molnupiravir is designated only for people with mild symptoms, and its usage will be carefully monitored by medical staff. It is not for pregnant women or those who are planning to get pregnant.

In HCM City, COVID-19 patients with mild symptoms, aged from 18 to 65, having no signs of pneumonia or oxygen shortage have been given Molnupiravir to use for five days as long as they commit to use the drug for COVID-19 treatment and strictly follow doctors’ instructions.

Earlier this month, Merck & Co announced that Molnupiravir can help reduce hospitalisation and fatalities due to COVID-19 by nearly half after conducting a third-phase clinical trial on 775 patients.

Favipiravir is for COVID-19 patients with mild symptoms but not for pregnant women, those who are planning to get pregnant, breastfeeding, those who are under 18 years old and those who have serious liver or kidney failure.

Favipiravir has a mechanism of inhibiting the RNA-polymerase enzyme that prevents viral replication, similar to the anti-COVID-19 drug Remdesivir, but can be taken orally.

Favipiravir was manufactured by Japan’s Fujifilm and approved in Japan in 2014 to treat influenza. The drug has a similar mechanism of action to Remdesivir, preventing the replication of nCoV, removing the virus from the airways. Currently, Favipiravir is used in some countries such as Japan, Russia and Thailand.

According to the Ministry of Health, this drug can prevent serious disease development, help patients recover faster and reduce treatment burden by shortening hospital stay. The drug helps to eliminate the virus early to limit the infection in the community.

Scientists from the Institute of Chemistry under the Vietnam Academy of Science and Technology (VAST) have found a method to shorten the synthesis process of Favipiravir.

Scientific publications across the world showed that the synthesis process of Favipiravir requires seven to eight reactions but Vietnamese researchers are now synthesising it after just three in laboratory conditions using domestically available materials.

The drug is for patients with symptoms appearing for less than 10 days with respiratory failure requiring oxygen, high-flow oxygenation (HFNC), or non-invasive mechanical ventilation.

The Ministry of Health recommended using the drug in combination with corticosteroids (preferably dexamethasone).

The drug is for those over 65 years old, people with underlying medical conditions, and obese people.

It is not to be used for patients who require invasive mechanical ventilation or life support ECMO intervention.

After a period of using Remdesivir in treatment of COVID-19 patients in HCM City and other places, the Ministry of Health is collecting and analyzing the results to evaluate the effectiveness of the drug.

However, according to Deputy Minister of Health Nguyễn Trường Sơn, the drug contributed to reducing the virus concentration and reducing the mortality rate for COVID-19 patients.

Remdesivir is an antiviral developed by US biopharmaceutical firm Gilead Sciences. It has been approved for COVID-19 treatment in around 50 countries and territories like the US, Australia, Japan and India. It is administered through injections into the veins.

Also in its latest COVID-19 treatment protocol, the Ministry of Health added clinical symptoms of COVID-19 and characteristics of the Delta variant.

Accordingly, in the initial phase, people can catch SARS-CoV-2 from 2 to 14 days before symptoms appear, an average of 5-7 days while the Delta variant has a shorter incubation period.

With the Alpha variant, the patient has symptoms of fever, dry cough, fatigue, sore throat, and headache. In some cases, people have nasal congestion, runny nose, loss of taste and smell, nausea, diarrhea and abdominal pain.

The development of the disease is also classified according to two main variants.

For the Delta variant, the rate of emergency hospitalisation was 5.7 per cent (higher than the rate of the Alpha variant - 4.2 per cent).

The rates of hospitalization, ICU admission, and death relating to the Delta variant are higher than those of the original strain.

In addition, the Delta variant was associated with increased severity of disease manifested by increased oxygen demand, ICU admission, or death compared with other strains. This strain also has a higher viral load, which is 15-20 per cent more contagious than the other strain.

According to the latest protocol, patients who take only one RT-PCR test with negative results could leave the hospital and complete their inpatient treatment. In the past, patients had to take the RT-PCR test at least twice to be given the all-clear.