3 Things You Should Pay Attention To Before Installing Door Interlock 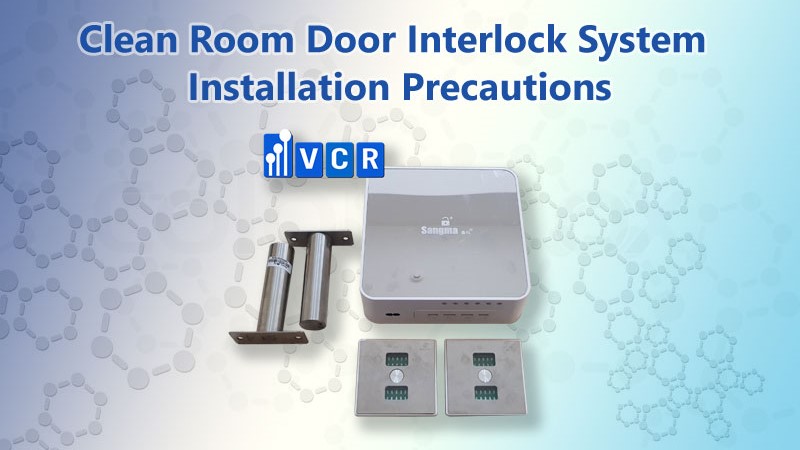 Cleanroom door interlock or airlock is a device controlling clean environment by preventing the simultaneous access of 2 or more than 2 doors in cleanrooms.

In some factories, brick walls and plastic doors are widely-used. To install the door interlock easily, we can mount the locking pin and the positioning accessory at the top of the door (as shown in photo 1). 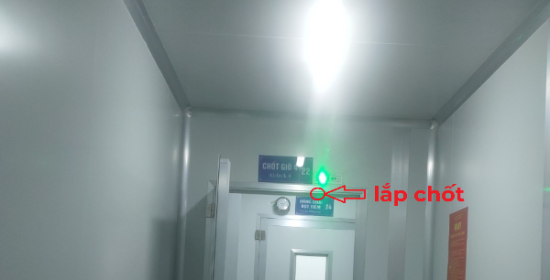 In addition, if two sides of the door do not have space to install the led indicator, you can install it at the top of the door. However, installing in this position will make it difficult to press the reset button. Therefore, construction workers should carefully consider choosing the location of installing interlocking system. 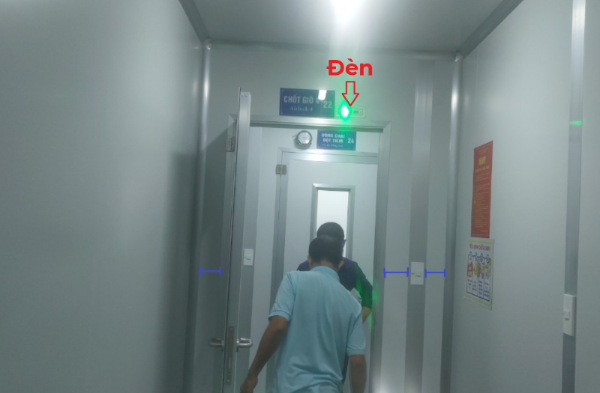 3. Some errors in installing an interlocking system to avoid

---> Error message: The alarm will sound loud and continuous.

---> Error message: Cannot install. The signal cable of the electric lock will usually be a little larger than the led wire, you should pay attention when installing.