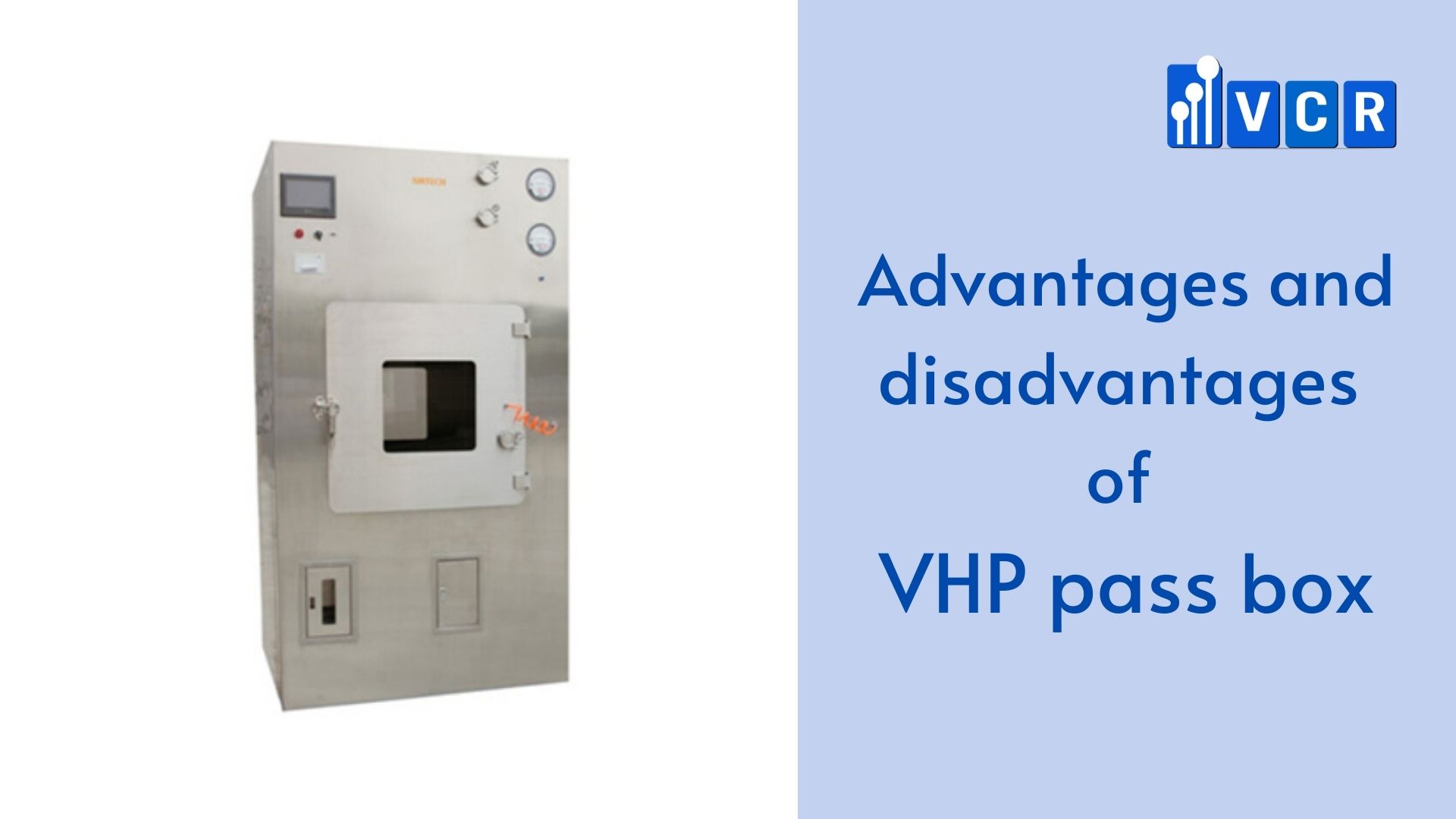 VHP pass box is one of the most indispensable in biotechnological and pharmaceutical manufacturing cleanrooms. Every piece of equipment has both pros and cons, so does VHP pass box. This article will identify the advantages and disadvantages of VHP pass box.

Why do we need to use VHP pass box?

VHP sterilization was firstly used in Europe and America in 1991. In the 2000s, it was widely adopted in pharmacy. From then on, VHP has been the well-established sterilization method in biotechnological and pharmaceutical cleanrooms. 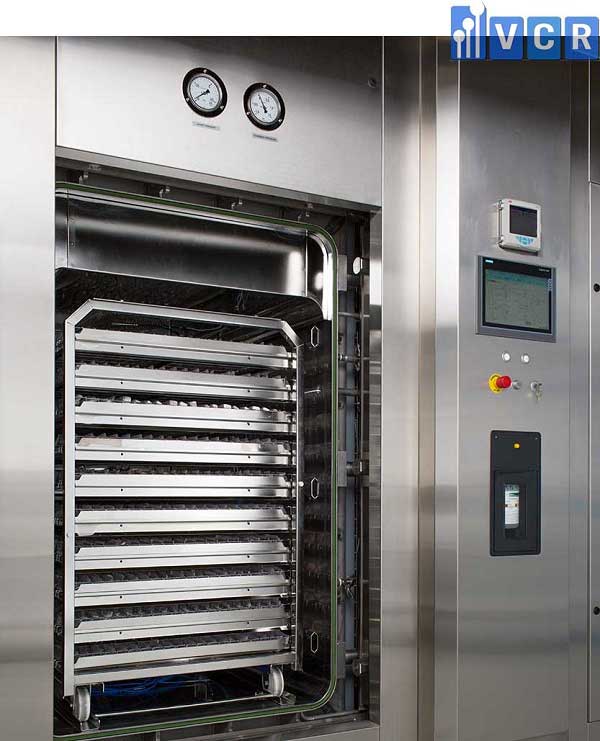 The new version of GMP has improved sterilization requirements and highlights the advantages of low-temperature vaporization hydrogen peroxide sterilization. Therefore, VHP is very suitable for products that cannot be sterilized at high temperatures. 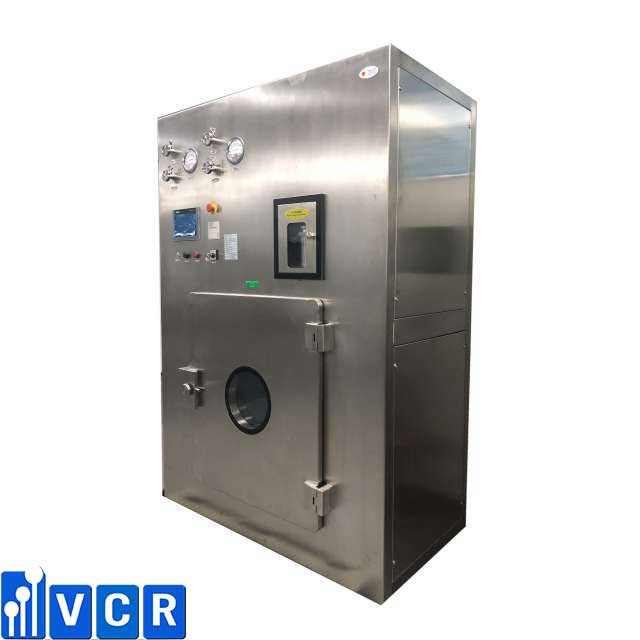 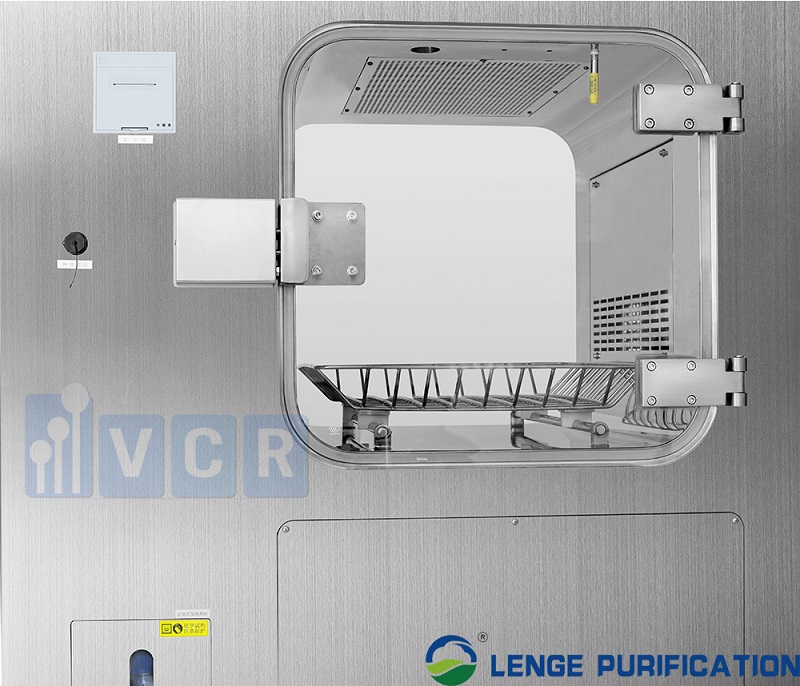 3. The danger of hydrogen peroxide

Above are the advantages and disadvantages of VHP pass box, hope it will help you in the process of choosing equipment for your facility. If you are interested in VHP Pass Box from VCR, do not hesitate to contact us.