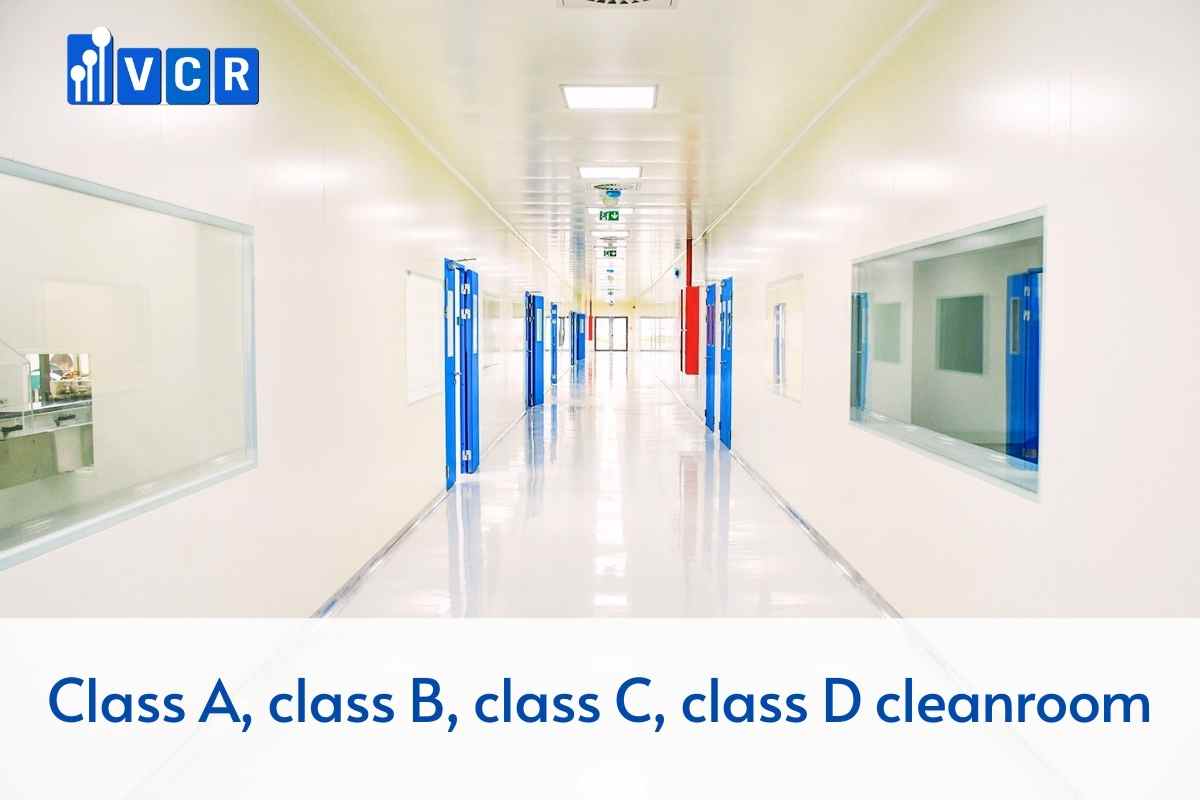 What is class A, class B, class C, class D cleanroom? Vietnam Cleanroom will answer the question in this article. Let’s find out!

- Class A, class B, class C, class D cleanroom refer to cleanroom cleanliness requirements for the pharmaceutical industry for European and some Asian countries.

- The classification is contained in “Revision of the Annex to the EU Guide to Good Manufacturing Practice-Manufacture of Sterile Medicinal Products.”

(a) In order to reach the B, C and D air grades, the number of air changes should be related to the size of the room and the equipment and personnel present in the room. The air system should be provided with appropriate filters such as HEPA for grades A, B and C.

(b) The guidance given for the maximum permitted number of particles in the “at rest” condition corresponds approximately to the US Federal Standard 209E and the ISO classifications.

(c) The requirement and limit for this area will depend on the nature of the operations carried out.

- These grades can be related to ISO classes, as you can see below:

-  Class A is super clean class.

Class A cleanroom is used for high-risk activities, such as filling, making aseptic connections, …

Grade A measured via ≥0.5 μm particles

Airborne particle count limits at ≥0.5 μm particle size in 2 conditions (in-operation and at-rest) are the same (= 3500)

Class B cleanroom provides the background environment for class A zone, in case of aseptic preparation and filling.

Class C cleanroom is used for carrying out less critical tasks in the manufacture of sterile products like preparation of solutions to be filtered and component handling.

Class D cleanroom is used for handling components after washing and plasma stripping. 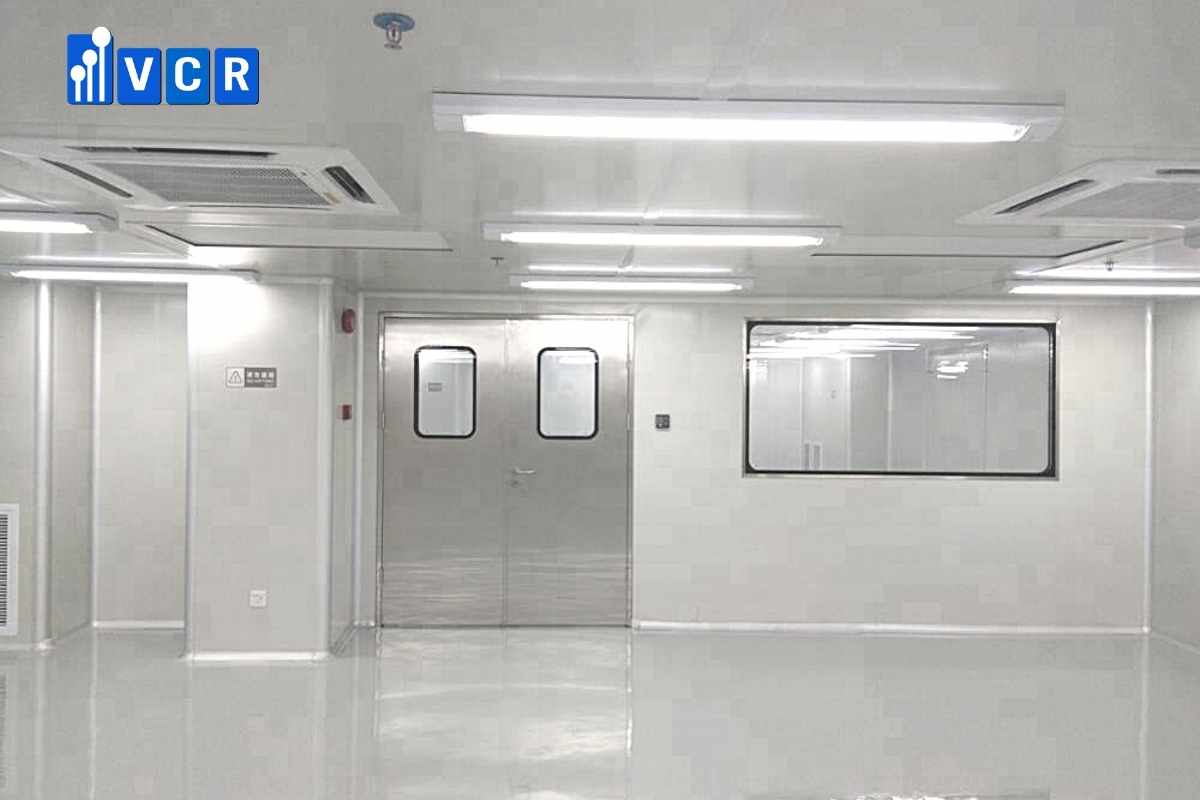 - Blow-Fill-Seal equipment for aseptic production may be installed in class C environment at least.

- Blow-Fill-Seal equipment for terminally sterilized production should be installed in class D environment at least.

- Preparation of components and products should be done in class D environment at least to ensure low risk of microbial and particle contamination.

- In case of unusual risk to the product due to microbial contamination (e.g. The product is held for a long period before sterilization), preparation should be done in class C environment.

- Terminally sterilized products should be filled in at least class C environment.

- Components after washing should be handled in class D environment.

- Preparation of sterile-filtered solutions should be done in class C cleanroom.

- If the solutions are not filtered, the preparation of products should be handled in class A environment with class B background.