Contamination in cleanroom: How many types and where does it come from? 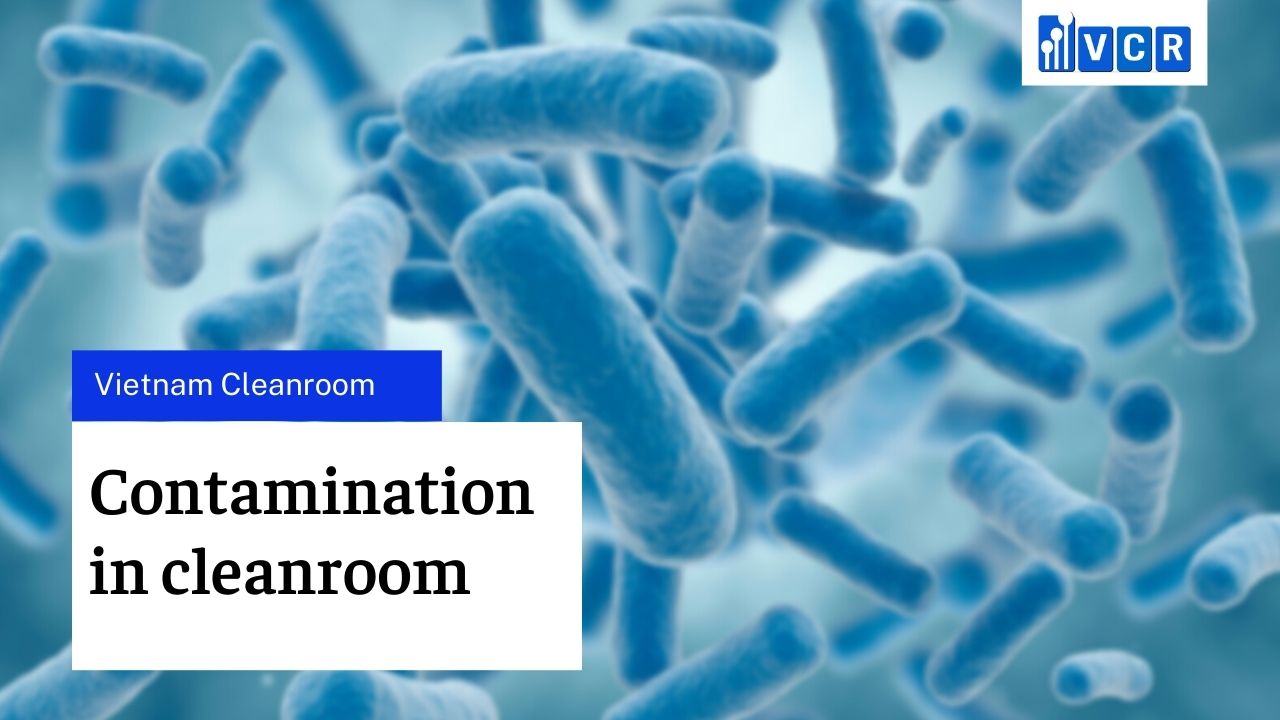 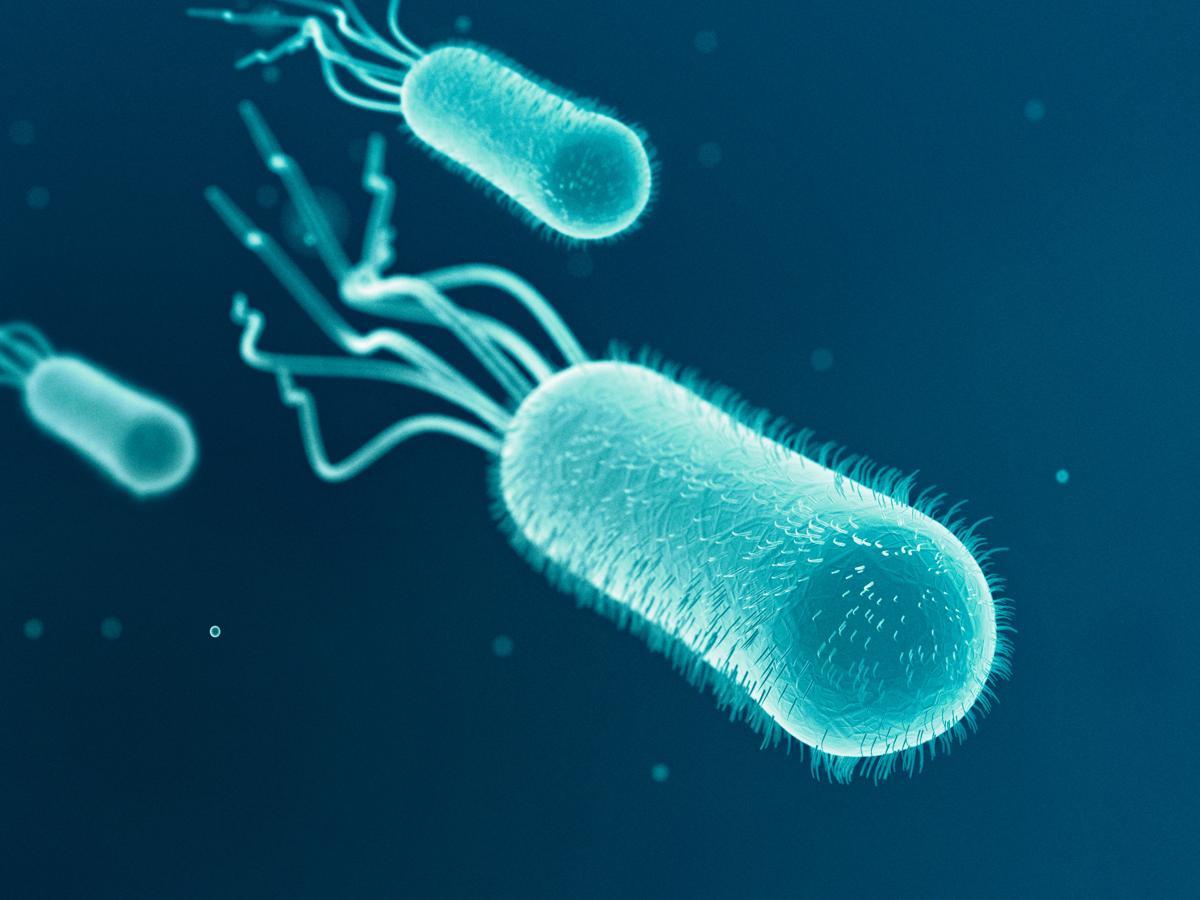 The natural environment is a huge source of particulate contamination. In a general sense, the types of contaminants will vary with the region, for example, desert or beach areas will have mainly silica and little else, whereas farm areas will have larger proportions of natural nitrates from the soil.

The industry is also a generator of external contamination. One of the largest types of industrial particulate contamination is carbon-based fly ash and carbon particles (soot) produced by the combustion of fossil fuels such as coal and oil.

The actual concentrations of particulate and gaseous contamination in the outside air, like those from external natural sources, are highly dependent on geographical location. Maximum particle sizes are typically in the hundreds of microns range (mainly plant material in windy areas) or tens of microns range (organic and inorganic materials in calm areas). Thousands of these larger particles per cubic foot of air are not uncommon.

However, because smaller particles are easier to transport, the number of these smaller entities is inevitably higher, for example, several million per cubic foot of around 0.5 micron in size.

Human is one highly significant source of internal contamination to the production environment. Even the cleanest people produce huge amounts of contamination as part of the process of living.

The most significant contamination produced by humans is skin flakes. The human body defends itself by sacrificing its outermost layer of skin and allowing it to become disposable. This may keep us alive, but it is a nightmare from a contamination control viewpoint.

A motionless person will generate 100,000 particles of approximately 0.3 to 0.5-micron diameter per minute, according to a good rule of thumb. When the subject begins an activity, the increased abrasion of clothing against skin and limbs against the body, as well as the constant expansion and contraction of the flexible skin, results in a greater number of particles being expelled.

Non-moving materials in equipment can also be a source of contamination. Coated materials such as painted steel can cause problems when the paint dries out and flakes off due to heat or chemical action. Most paints will outgas for many years after their application because of the retention of small amounts of their liquid component. This effect gets much worse when the surface is heated.

Even “clean” metal surfaces are a contamination source, as the process of forming the components (casting, machining, and so forth) will leave residual particles.

The article above illustrates the basics of cleanroom contamination. Hope you will enjoy reading it!