The FDA has expressed its concern about the supply chain coming out of China and its impact on the US due to the coronavirus outbreak. Not only will the facilities be behind on production due to local management of the outbreak, but importing to the US faces challenges with the Chinese travel ban preventing inspections by the FDA.

In response to the outbreak, the Chinese government extended the end of the Lunar New Year holiday from 30 January, to 3 February. Many other facilities in China have also reported an even longer imposed extended holiday for its staff. Lonza and Roche have both taken the extra government holiday, and Novo Nordisk even gave staff an extra week on top of that.

“We are keenly aware that the outbreak will likely impact the medical product supply chain, including potential disruptions to supply or shortages of critical medical products in the US,” said FDA Commissioner Stephen Hahn in a statement from the agency.

Hahn explained that the agency is not waiting for the shortages to occur, they are proactively reaching out to suppliers in hopes of mitigating the issues before they get worse.

“The FDA has dedicated additional resources to review and coordinate data to better identify any potential vulnerabilities to the US medical product sector,” the statement read. “There are no vaccines, gene therapies, or blood derivatives licensed by the FDA that are manufactured in China.”

Both manufacturing and exporting issues are being addressed. Most companies supplying medicine to the US from China don’t have critical ingredients manufactured there, but there are a few. Roche, told FiercePharma that the company has one API for global demand in China, but there is existing stock reserve of it and another location where it could be produced. 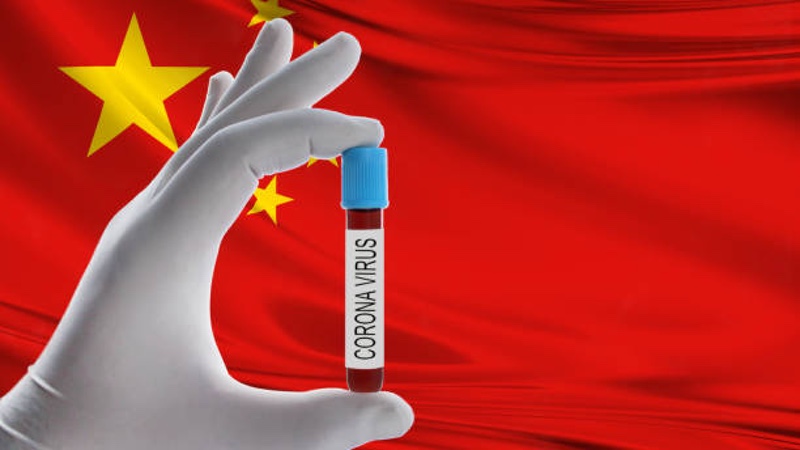 For those in China there have been similar concerns. China-based Wuxi Biologics has been very transparent about how they have dealt with the outbreak and on 12 February the company stated that its facilities in Wuxi, Shanghai and Suzhou had all resumed operations, with 85% of staff back in the cities they work in.

Though there is no doubt that the outbreak will have some sort of impact, but overall companies seem hopeful that any shortages will be minimal or non-existent. “We do not expect to see meaningful negative impact on our business operations in China,” WuXi stated.

But medicine is not the only medical essential that comes out of the Asian country. "We are tracking reports of increased ordering of some essential medical devices through distributors, such as personal protective equipment (PPE) (e.g. respirators and surgical gowns, gloves and masks),” Hahn said.

The US agency has said that it will be as transparent as possible if they identify any cause for alarm, and will use tools to address the issue that includes closely working with manufacturers and expediting review of alternate supply to prevent shortages.

Travel challenges mean that inspections of Chinese facilities that import to the US are facing many difficulties. “Any travel to China deemed to be mission-critical is being assessed on a case-by-case basis,” said Hahn.

“The FDA prioritises for inspection facilities deemed as higher-risk based on specific, defined criteria,” Hahn explained.

Using its risk-based model, the FDA also takes into account the facility output and a facility’s quality standard history.

The FDA normally conducts around 500 inspections in China per year. The current travel ban to China means none of the February inspections have been transpiring directly. All inspections have either been postponed or remotely assessed based on other information.

“I can also share that the majority of routine surveillance inspections in China scheduled for March are for medical products and at this time are expected to be conducted at a later date,” Hahn said in the FDA statement.

The best attempts to predict this timeline of the outbreak can be found in studying the SARS outbreak. The SARS virus was also a coronavirus strain, but even over its entire timeline, it was far less deadly than the 2019 strain (COVID-19) has been, killing 774 in total versus COVID-19’s 3,100 and growing.

It is hard to predict the timeline of this new virus, but with SARS lasting from November 2002 until July 2003, there is a good chance this outbreak still has a lot of time to run its course.