VHP Pass Box is becoming one of the most effective solutions to decontaminate products and materials in a sterile environment. In this article, VCR - Vietnam Cleanroom Equipment will identify the definition and characteristics of VHP pass box. 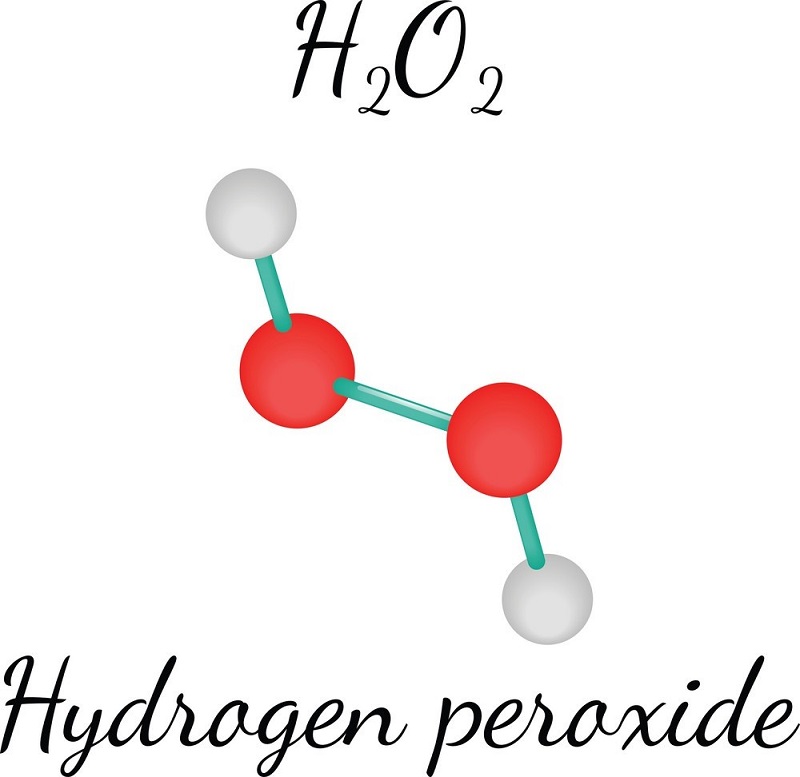 What is VHP pass box? 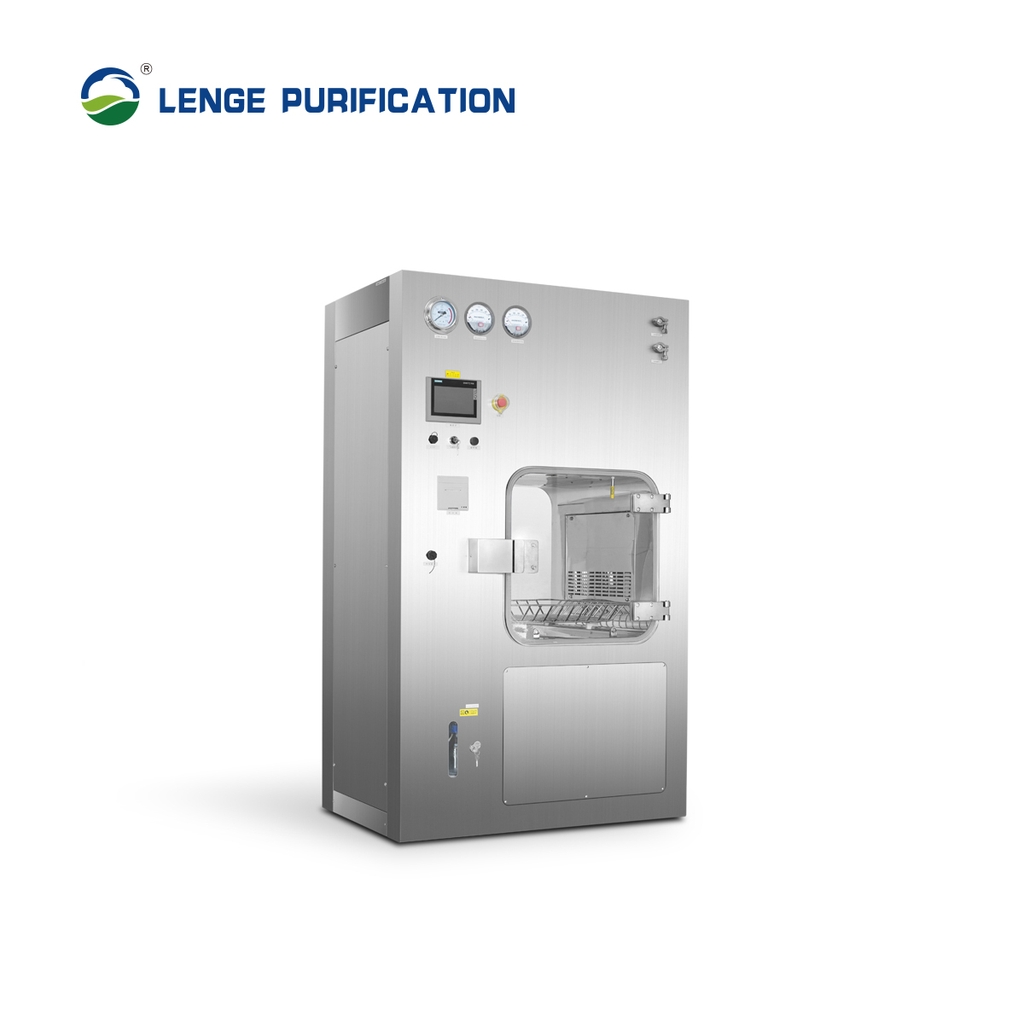 A built-in VHP generator inside VHP pass box heats up the hydrogen peroxide, converting it from liquid to vapor. Then vaporized hydrogen peroxide is blown into the chamber, which creates a sterile environment capable of killing bacteria, viruses, and fungi.

Stage 1: Dehumidification
This process will cause the air in the cavity to circulate through the dehumidifier, reducing the relative humidity inside VHP pass box chamber to prepare for the highest VHP sterilization efficiency.

Stage 3: Decontamination
The VHP generator introduces hydrogen peroxide vapor into the VHP pass box chamber at a low rate to maintain a certain concentration to decontaminate the chamber.

Stage 4: Ventilation and debris removal
Once the sterilization process is complete, the vaporized hydrogen peroxide inside the cleanroom door is removed until the concentration is less than 1 ppm.

If you need VHP pass box as well as other cleanroom equipment, please contact us via: