As you know from the article What is an interlock, an interlock or airlock is an indispensable device in cleanrooms. Compared to other equipment like cleanroom lights, choosing the right interlock is much easier. One of the factors for choosing interlocks is the number of doors in the controlled area which are equivalent to the type of interlock.

Normally, there are 2 common types of cleanroom door interlock:

Double-door interlock is used to control clean environment by preventing simultaneous access of 2 doors. It ensures that when one door for a cleanroom is open then the other door in that particular room is closed. 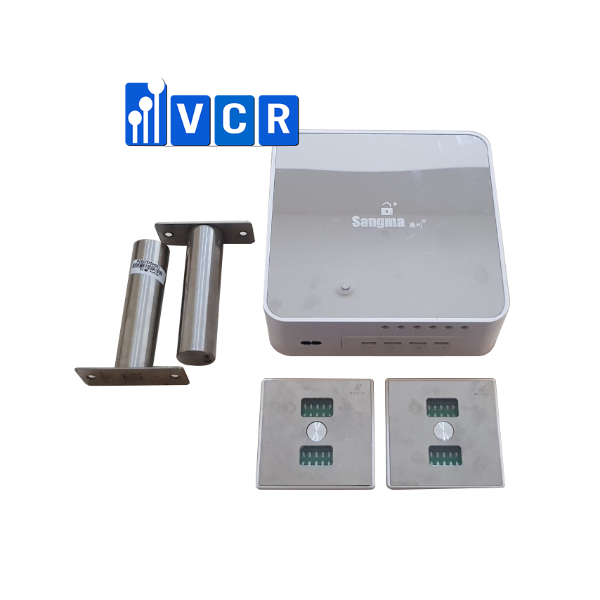 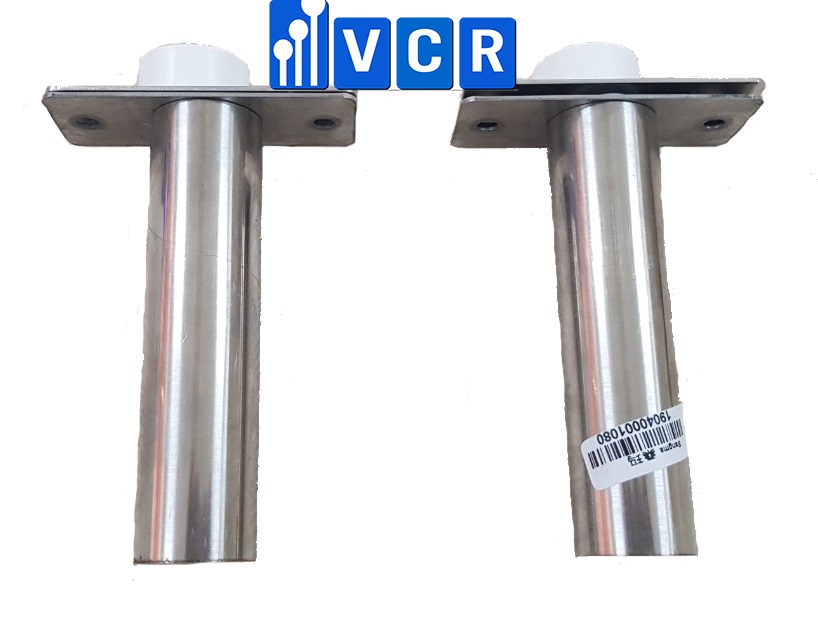 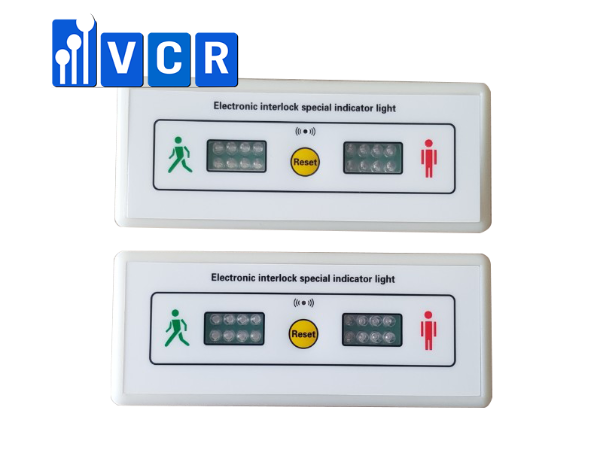 Likewise, a three-door interlock is used to control clean environment by preventing simultaneous access of 3 doors. It ensures that when one door for a cleanroom is open, then the other two doors in that particular room are closed. If someone tries to open 2 doors at the same time, the alarm will go off.

In case of an emergency such as power cut, fire, and explosion, all 3 doors will be opened at the same time so that the staff inside can escape.

Here are some images of the three-door interlock provided by VCR: 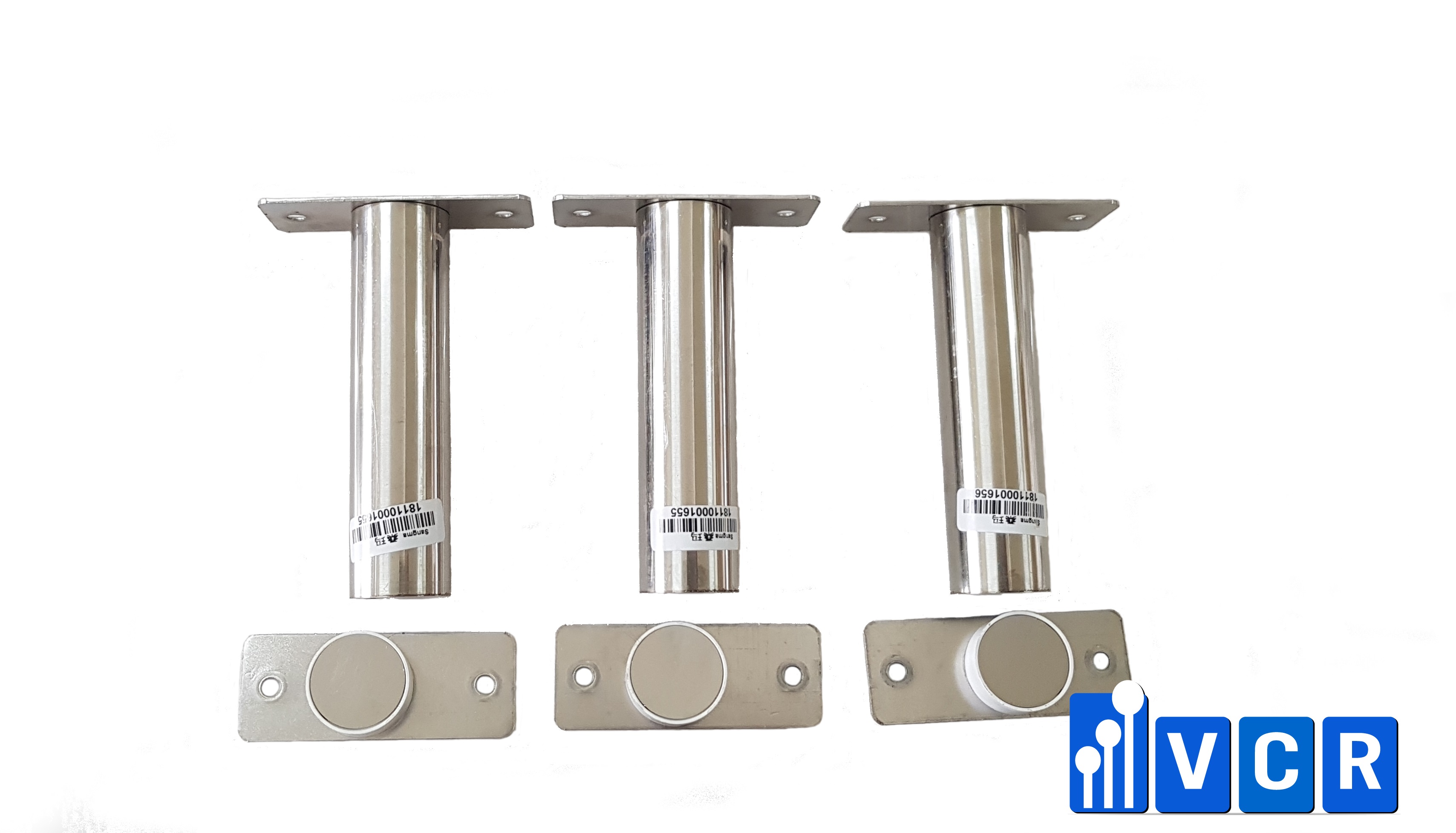 In addition to the above two types, there is also a four-door interlock that specializes in controlling simultaneous access of 4 doors, but the market demand for this type of interlock is little. The more cleanrooms connected to each other, the greater the risk of cross-contamination.