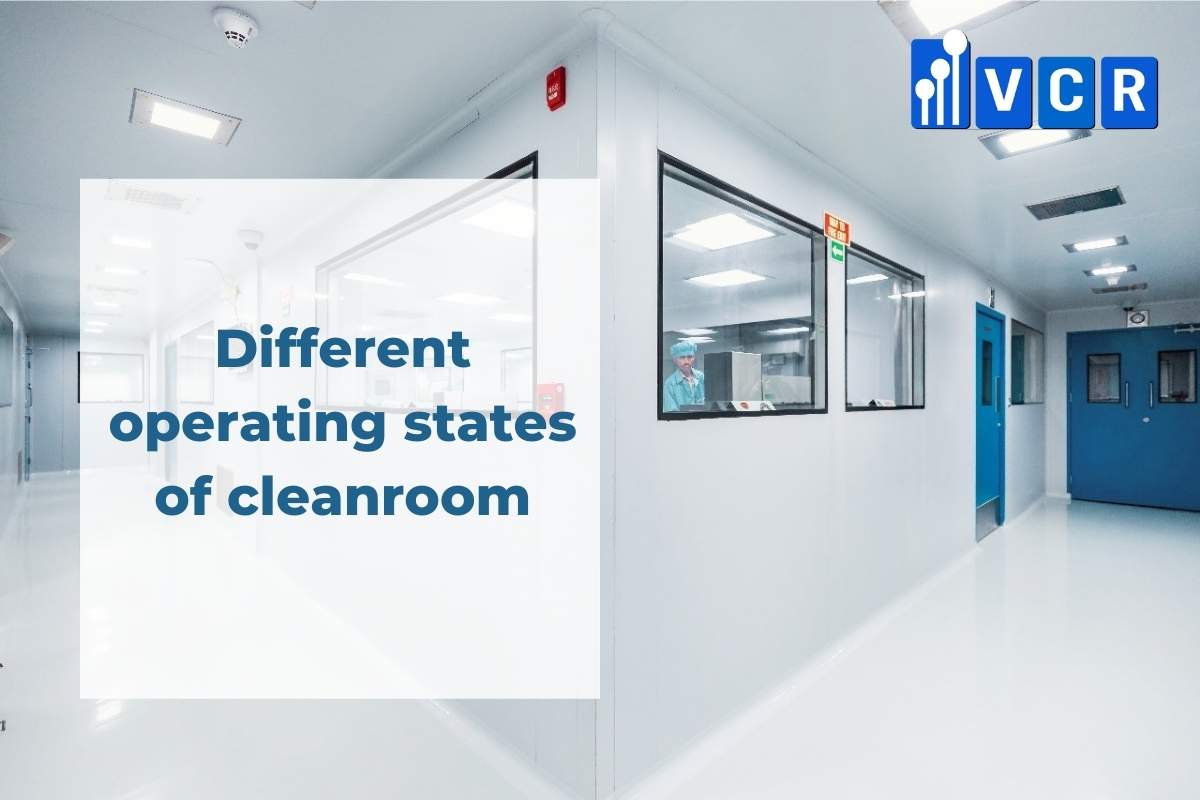 This article will show you different operating states of cleanrooms. Let's find out!

When cleanrooms are put into use, there are 3 states below:

So what are the differences among these operating conditions of cleanroom?

There are 2 types of static state of cleanroom

As-built refers to the state of a newly built cleanroom. As-built cleanroom is fully functional and ready for operation. It is operationally qualified at the time it is handed over to the end-user.

Cleanroom at dynamic condiction is the cleanroom in normal production activities. The equipment is operated normally, with the presence of personnel.

Different operating states of cleanroom can be synthesized on the table below: