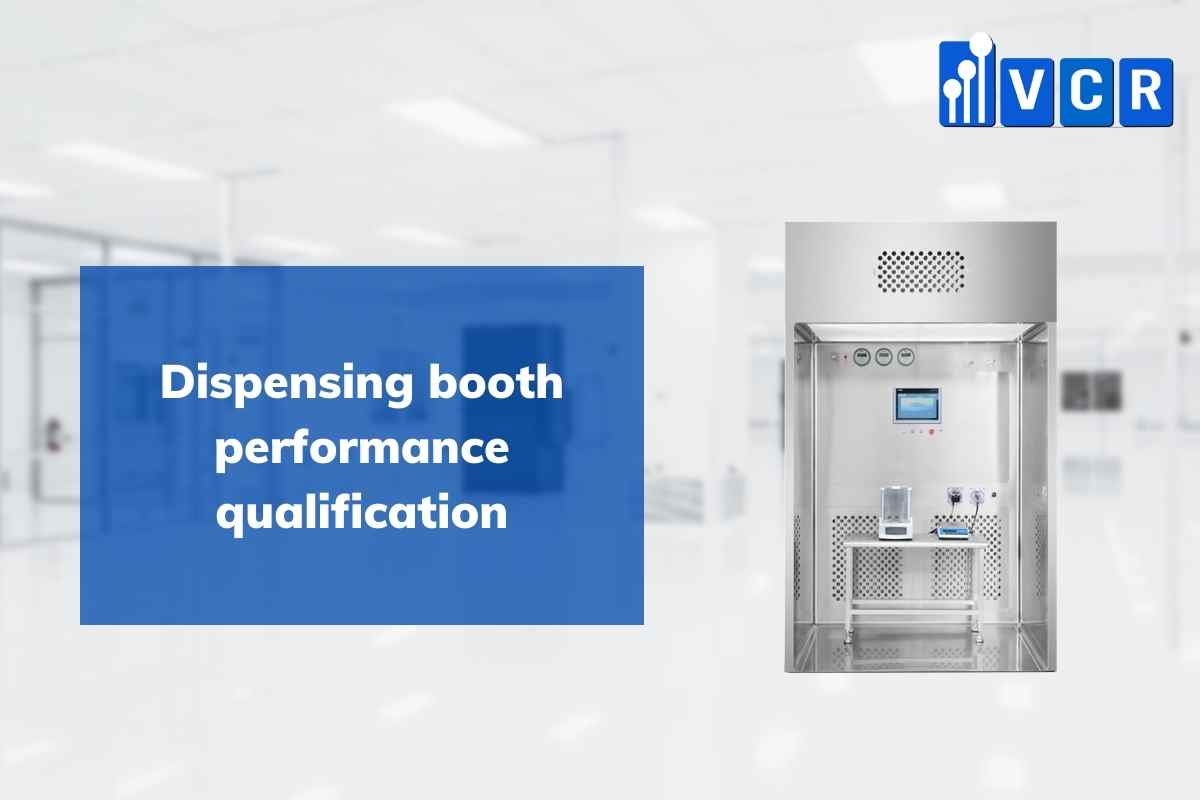 The test of the dispensing booth should usually include filter integrity test, airflow pattern, air velocity and laminarity, the ratio of exhaust air volume, illumination, temperature, noise, cleanliness, and other parameters.

The filter integrity test is to make sure that the HEPA filter is installed properly and the filter has no leakage.

If the test is not carried out after the HEPA filter installation, the quality of the filter and whether the high-efficiency filter is damaged during transportation cannot be guaranteed.

The aerosol generator is selected to generate an upstream concentration of 20~30 micrograms per liter.

After the concentration is recorded, and then start to scan the downstream of the filter with a photometer.

The scanning speed is 3-5 cm/s, and the distance from the filter surface is 2-4 cm.

The scanning route: All filter faces and border areas should be scanned, making sure every area is scanned.

Acceptance criteria: no leakage rate of more than 0.01% is detected the downstream of HEPA filter.

When testing the airflow pattern, the product exposure location, operator workstation, and airflow direction from clean to dirty should be taken into consideration. Ensure that the product is exposed to uncontaminated "first-hand clean air", and ensure that there is no airflow vortex, backflow or diffusion into the operator's breathing zone to cause injury to the operator.

Acceptance criteria: The airflow is in a unidirectional flow state, and there is no eddy current, reflux, or diffusion.

Use a calibrated anemometer to measure at a distance of 5-15 cm directly below the filter, and take a point test on each flow equalizing membrane panel.

Take 5 points on each membrane surface, and calculate the average air velocity and air volume.

Acceptance criteria: the air supply air velocity is 0.36-0.54 m/s, and the average speed of each membrane surface is also within a 10% error of the total average air velocity.

In addition, no point deviates from 12% of the mean value of the film surface to which it belongs.

Use a calibrated anemometer to measure return air velocity at 3-5 cm from the return air grille. Take 5 points for each return grille and calculate the average value.

Acceptance criteria: the average speed of each part is within a 10% error range of the total average, and none of the data exceeds 12% of the average air velocity of the grid where it is located.

The reason why the dispensing booth forms a negative pressure is that the air supply is less than the return air volume due to the efficient discharge of air at the top of the hood, so the equipment must draw a part of the air from the operating room where it is located. Make up for the difference between the two to form a negative pressure area.

The proportional control of the exhaust air volume directly determines the effect of negative pressure protection.

Use the air volume hood to measure the exhaust air volume, record the data, and then calculate the ratio between the two based on the air supply air volume obtained from the air velocity and laminarity test.

Acceptance criteria: The exhaust air volume should be between 5% and 15% of the total air supply volume.

There is a fan in the dispensing booth that generates heat during operation. If there is no cooling measure, long-term operation will cause the indoor temperature to rise to an unsuitable value. Generally, cooling coils can be used for weighing hoods that need to run for a long time.

The sampling points are distributed according to the area, not less than 0.5 meters away from the wall, and 5 points are evenly distributed (it should be ensured that there is at least one point inside the weighing hood), and the measurement is made at the height of the working surface.

The room temperature was recorded using a calibrated thermometer before the weighing hood was opened and the average was calculated. Then turn on the equipment for operation, measure the indoor temperature again before the end of the work, that is, at the longest-running time, and calculate the average value.

Acceptance criteria: The operation of the negative pressure weighing hood does not cause the indoor temperature to rise by more than 2 °C.

Because there are operators in the operating room, a certain level of noise and illumination is conducive to the comfort of the staff, thereby reducing the chance of errors. From an EHS perspective, noise is also a component that should be controlled.

The negative pressure weighing hood is similar to the class A air supply in C+A in GMP to a certain extent. Its cleanliness must meet the class A requirements under static conditions.

Acceptance criteria: meet the static requirements of Class A.