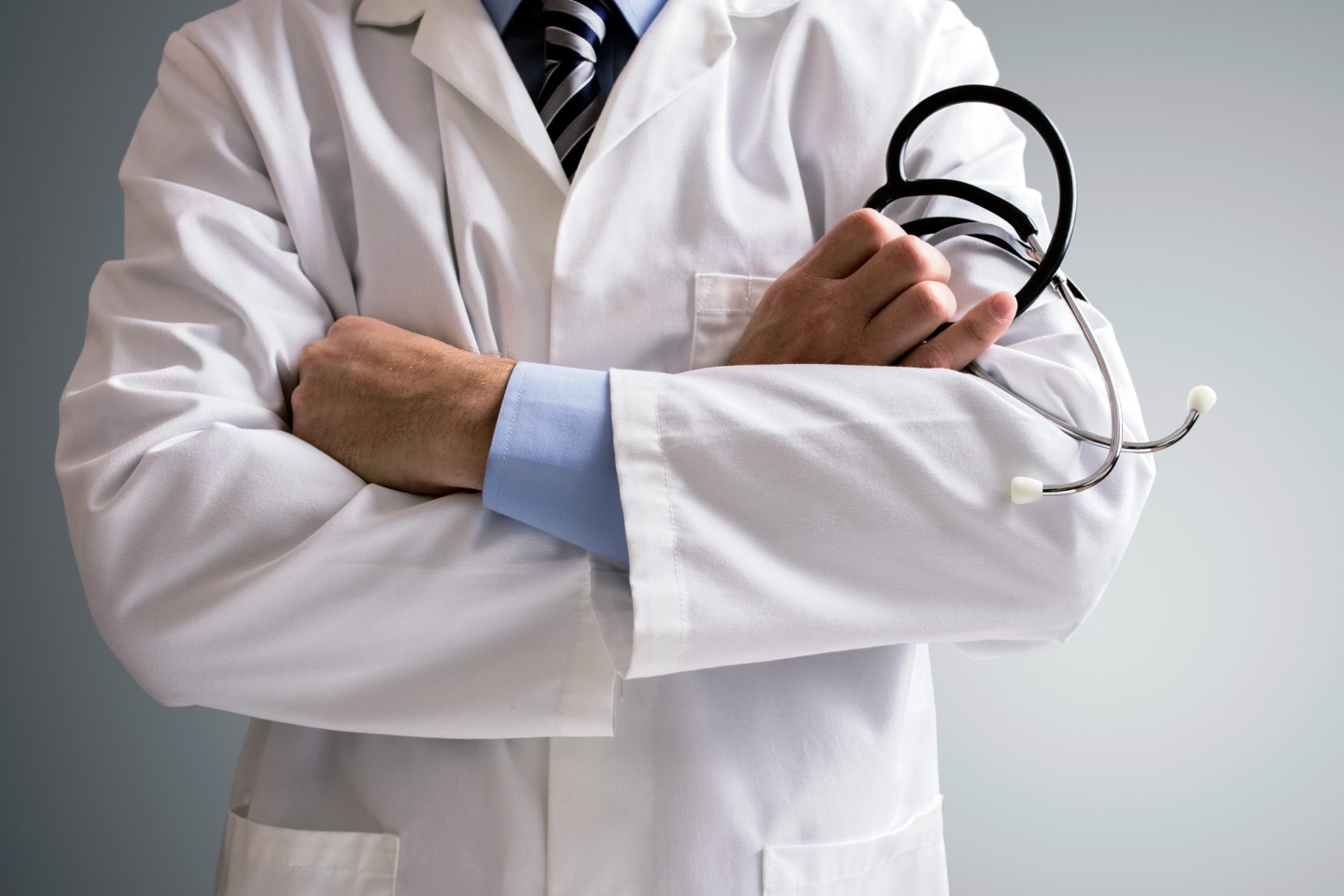 Many patients are becoming confused between food supplements and medicine after watching misleading advertisements, and giving up doctors’ prescriptions and making their conditions worse, doctors have said.

At various hospitals, there have been a number of cases of people's illnesses worsening due to using food supplements instead of medicine.

QT, from Đan Phượng District in Hà Nội, said that her father, 70, often had a headache. When she advised her father to go to the hospital for a medical examination he refused.

Recently, he watched advertisements and listened to advice from neighbours and bought food supplements to drink with the hope of easing his headache.

After six months of using food supplements, his condition worsened. Besides the headaches, he had difficult breathing, bone pains, back pains and prolonged bouts of coughing.

QT finally took her father to the Hà Nội Oncology Hospital, and doctors discovered that he had late-stage lung cancer.

Now he only has days to live as he was hospitalised too late.

Another case is NVN, 65, from the northern province of Thái Bình. She suffered from diabetes for many years and had been in stable condition thanks to using medicine. But recently, after hearing an advertisement that a food supplement could treat the disease without any side effects, she decided to quit taking doctor’s prescription.

After two weeks of taking the supplement, she suffered from difficult breathing, oedema, high blood pressure and tiredness. She was taken to the National Hospital of Endocrinology for emergency aid.

Doctors from the National Hospital of Endocrinology said that they had to give emergency aid to many patients who had intentionally given up doctors’ prescription to use food supplements instead.

A 64-year-old male patient who had diabetes for three years, high blood pressure for two years and liver disease was worried that the doctor's prescription would cause side effects, and believed a food supplement would cure him after watching an advertisement.

He refused to use medicine and took food supplements instead. After 20 days, he was hospitalised with respiratory failure, as well as heart and liver effusion.

Associate Professor Lê Văn Quảng, director of K Hospital, which specialises in cancer diseases, said, “At present, many patients have cancer at an early stage and can be cured better if they go to hospital early. But they believe in advertisements, which overstate the effect of food supplements. They then refuse medicine or discontinue their treatment.”

After a long time using food supplements they do not receive any results and return to hospital, but it is too late."

Hoàng Khánh Toàn, a doctor from the 108 Military Hospital, said at present, many advertisements emphasize food supplements as a miracle that can cure any disease. And they are sold at very high prices.

It is very dangerous because many patients quit their treatment to use food supplements with serious consequences, and lose a lot of money.

Phạm Thúy Hường, deputy director of the National Hospital for Endocrinology, said: “To protect their own health, patients should meet doctors for proper professional advice, and not use food supplements with unclear origins and no scientific foundations, which have not been checked and certificated by the Ministry of Health.”

Food supplements can support treatment only, but they cannot cure disease, she said.

Dr Phạm Thị Lưu, from the Diabetes and Endocrinology Ward of the Bạch Mai Hospital, said patients must strictly follow treatment advice of doctors, and not believe advertisements that state food supplements can cure disease.

Before buying any food supplements, patients should ask questions, including whether the supplements have clear origin, what the manufacturer is, what the ingredients are, and if the label is clear enough and the distributor reliable. — VNS