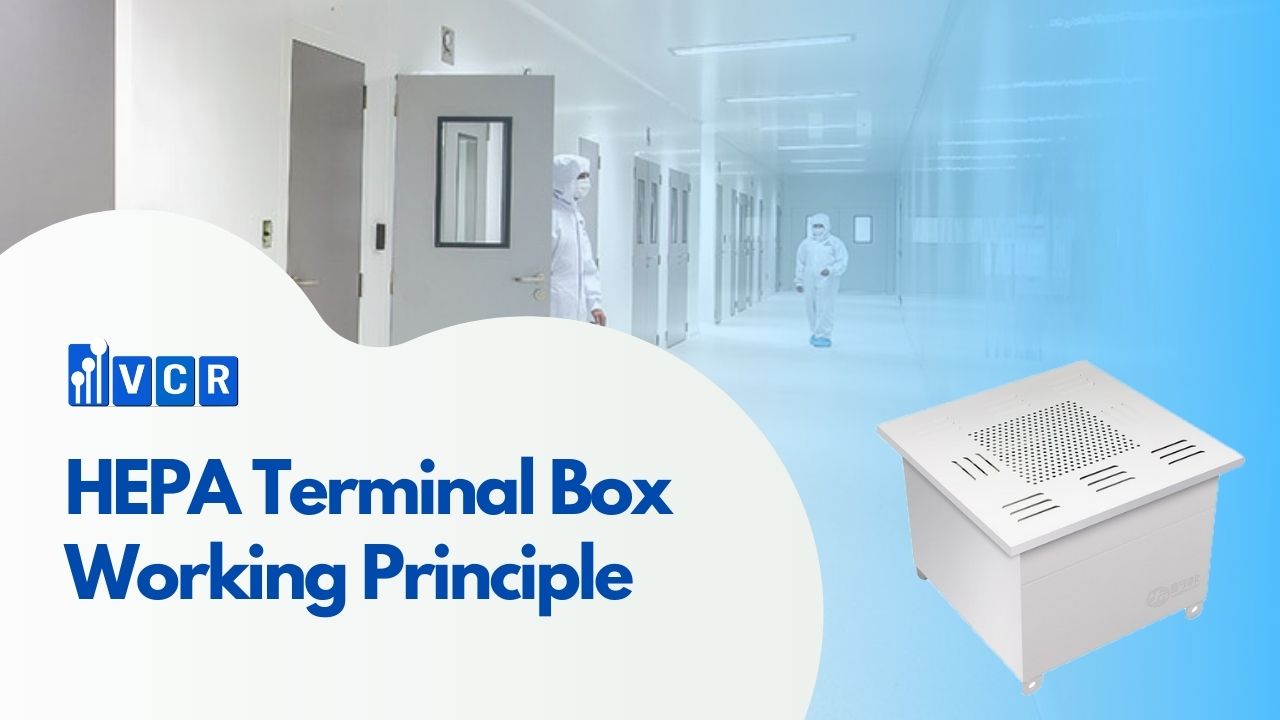 Air purification system is a system including fan (or air handling unit), air inlets, exhaust outlet, and ductwork. HEPA box is a terminal device, which has no power, relying on the air handling unit to supply air or exhaust air to achieve indoor air circulation. The ventilation cycle is performed by indoor positive pressure or indoor negative pressure. The air from air handling unit, through HEPA terminal box, sent in cleanroom can be filtered, detoxified, sterilized and so on.

When indoor pressure is negative, the polluted indoor air will be discharged to the outside through the exhaust outlet, forming a negative pressure inside cleanroom, allowing the fresh outdoor air to enter the room through HEPA terminal box, so that the air in cleanroom reaches cleanliness requirements. 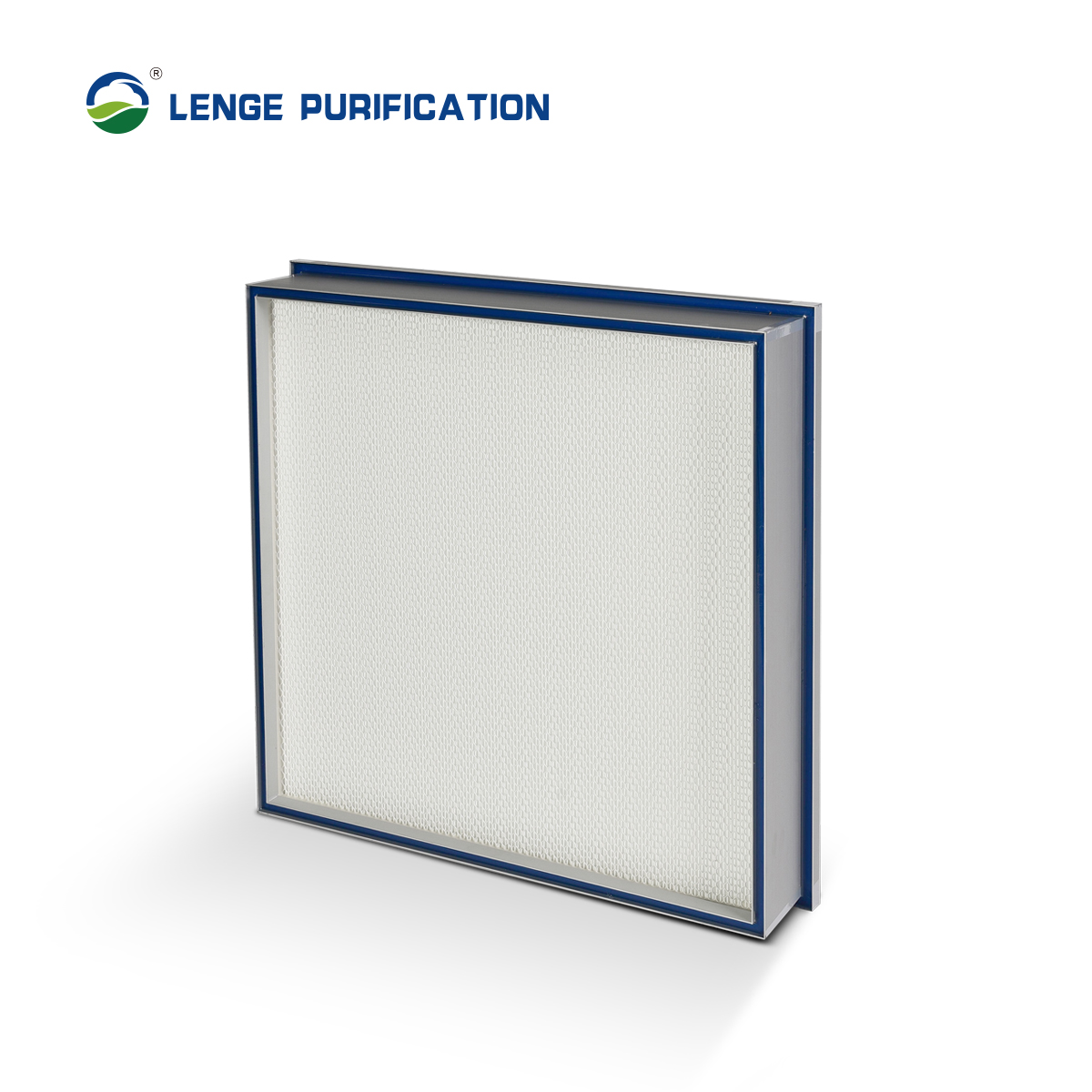 The removal of particles from the air is mainly accomplished by the HEPA filter in the HEPA terminal box. HEPA filters need to be replaced over a period of time. There are five main principles for trapping particles of a HEPA filter:

Dust particles in the air usually move according to an inertial motion or unspecified Brownian motion along with the flow of airflow, or they may move due to a certain field force.

Therefore, when dust particles collide with other objects in motion, due to the existence of Van der Waals forces (the force between molecules and molecular clusters) between the objects, it is easy for the particles to stick to the surface of the fiber.

The dust particles entering the High efficiency particulate air filter have more chances to hit the medium due to the laminar airflow supply from the HEPA box, but they will be stuck as long as they hit the medium. When the smaller particle collides with each other, it will bond to each other, thereby forming larger particles and sinking down. The final particle concentration of the dust in the air will appear to be relatively stable.

The Brownian motion of particles with small particle size is stronger and easily collide with the fiber surface.

Particles move inertially in the air due to the flow of airflow, but when they collide with disorderly arranged filter fibers, the airflow changes direction and the particles deviate from the direction due to inertial action, causing them to collide with the fibers and be affected.

When the particle mass or speed is large, the particle will be deposited on the surface of the fiber due to inertia.

When particles pass through the fiber layer, they are deposited on the fiber due to gravity sedimentation.

Fibers or particles may be charged, generating an electrostatic effect that attracts particles, and the particles are attracted to the surface of the fiber.