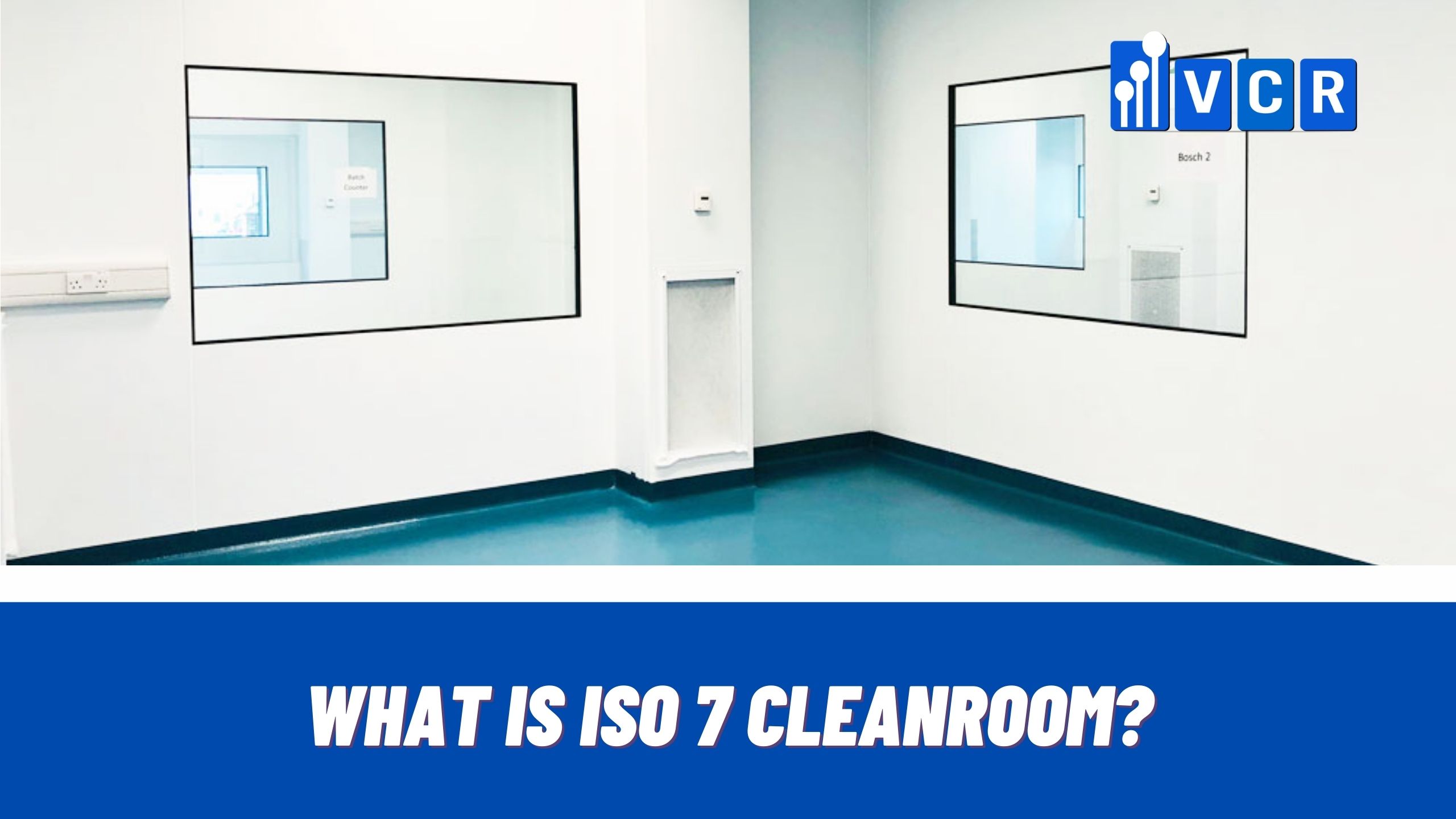 Cleanrooms are classified based on the number of particles found in the air. In this article, VCR will provide information about a type of cleanroom - Class 10000 cleanroom or ISO 7 clean room

Class 10 000 cleanroom has a maximum particle count of 10 000 particles per cubic foot in the air, corresponding to an ISO 7 cleanroom. 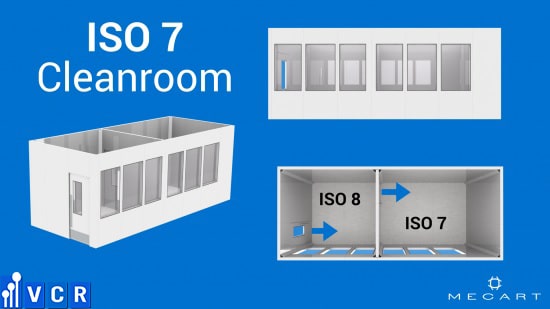 Cleanroom classifications range from ISO 1 to ISO 9, with ISO 9 being the “dirtiest” and ISO 1 being the “cleanest”. The maximum allowable concentration of particles per cubic foot or meter of air is used to assign these classifications. Contamination levels in ISO 7/Class 10000 cleanrooms are measured by the concentration of particles in a cubic foot or meter of air. These levels are measured in microns and defined by the following standards:

Class 10,000 cleanrooms require workers to wear fewer protective garments than class 1000, class 100 or class 10 cleanrooms. However, cleanroom clothing such as face masks, hair and beard covers, and lab coats or other frocks is still compulsory. Workers have to wear coveralls and gloves in some ISO 7 cleanrooms. Nonwoven fabrics are used in cleanroom clothing to prevent contamination from shedding material fibers. 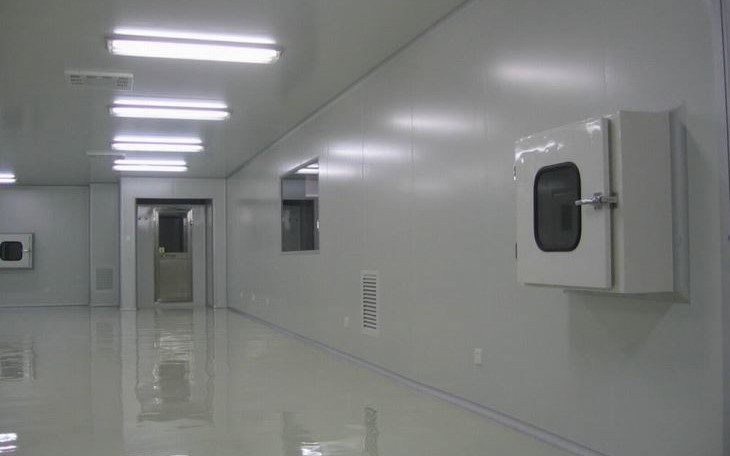