A Controlled Environment And A Clean Room: What's The Difference? 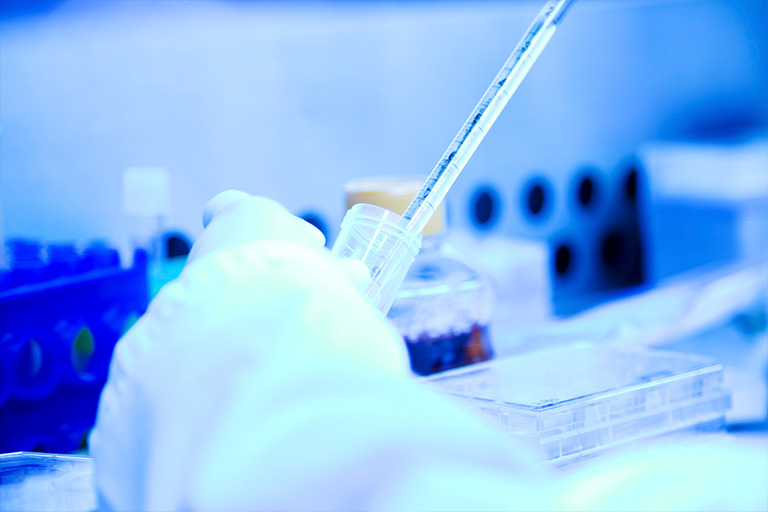 Particle control is a key factor when talking about cleanrooms. These environments are classified by the maximum acceptable numbers of particles – by size – in the air per cubic meter. Unlike a controlled environment, cleanrooms must meet stringent regulatory requirements with respect to temperature and pressure control and separation from other operations.

Cleanrooms need to be tested regularly for compliance with their classification and often require more energy, air, and advanced technology to maintain their required cleanroom conditions.

Cleanroom or Controlled Environment – Which one do you need?

Determining the need for a cleanroom or a controlled environment depends on the application and the industry. For example, if the application is packaging medical devices, then at least an ISO (International Organization for Standardization) class 7 compliant cleanroom, or higher is necessary. Whereas a process control laboratory for plating chrome does not require a specific ISO classification but does need a controlled environment.

Cleanrooms can be substantial, in fact, an entire manufacturing facility can be contained within a cleanroom with factory floors covering thousands of square feet. Clean rooms are used extensively in semiconductor manufacturing, biotechnology, medical manufacturing, and other fields that are required to minimize environmental contamination.