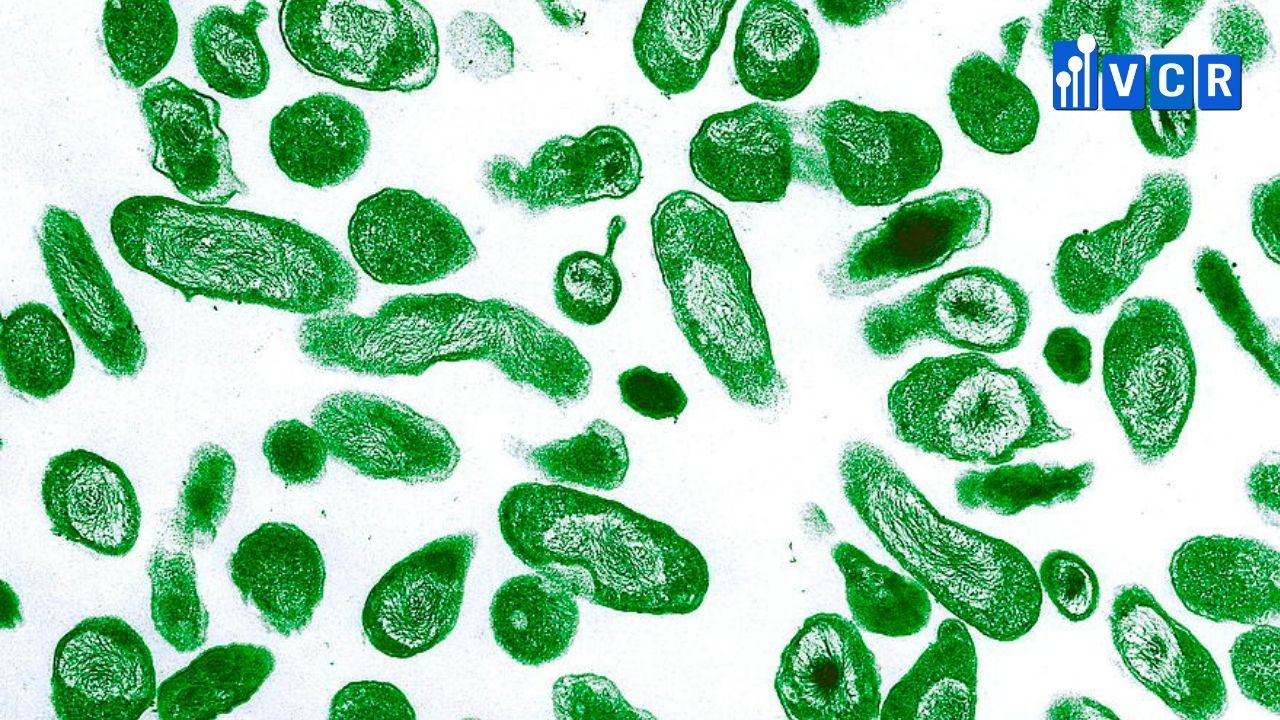 The results of the study, published in the journal Cellular & Molecular Immunology this week, show that the A.30 variant has mutations that enhance its ability to enter host cells, including kidney, liver and lung cells.

When tested with common vaccines, A.30 showed higher resistance to antibodies than the other two variants, Beta and Eta. Beta was chosen for comparison because it is the "highly immune escape" variant. However, the team emphasizes that these are only laboratory results.

Brian Hjelle, a professor in the Department of Pathology at the University of New Mexico (USA), said this variant needs to be closely monitored because "there is a remarkable series of mutations and is approaching the possibility of escaping true immunity.".

A.30 was also shown to be resistant to the monoclonal drug Bamlanivimab, which is used to treat COVID-19. But it is easily disabled if two drugs are combined, Bamlanivimab and Etesevimab.

Up to now, A.30 has not been listed by the World Health Organization (WHO) on the list of variants of concern or concern, because it has not appeared popular.