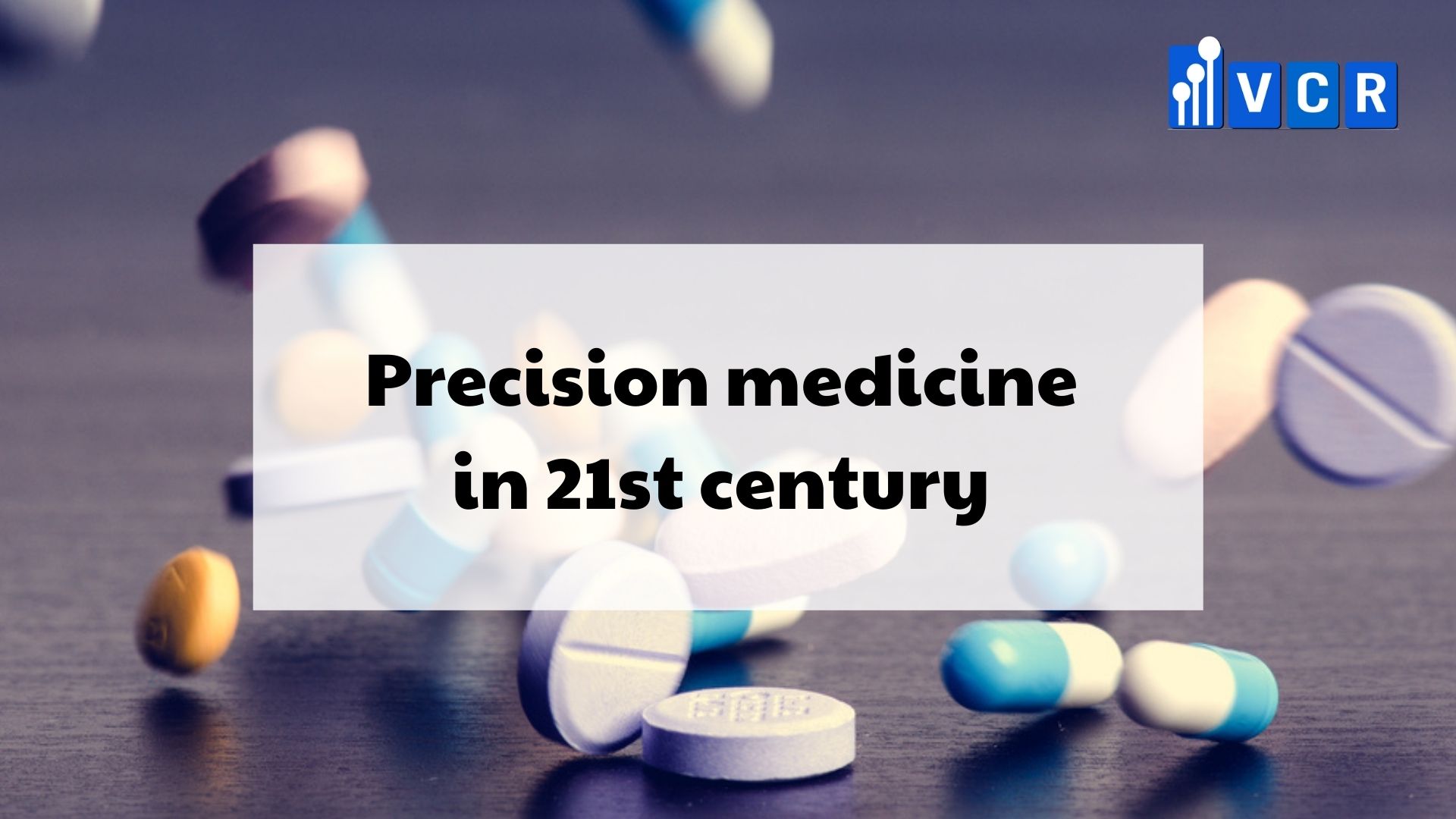 On July 10, 2015, a bill for the 21st Century Cures Act passed the House of Representatives by a very large margin: 344 to 77. The bill is currently before the Senate, and although nothing in life is certain but death and taxes, the bill is expected to pass later this year.

The 21st Century Cures Act will have a huge impact on the pharmaceutical industry, nationally and globally. According to Statistica, the United States accounts for about 40% of the global pharmaceutical market, which was valued at around $365 million in 2014.

All of the major pharmaceutical companies target the United States. In the same way that businesses that trade with America must comply with Sarbanes-Oxley financial accounting regulations, they will also have to comply with the 21st Century Cures Act if they work in health care.

The aim of the act is to accelerate the approval and lower the cost of bringing drugs to market. From inception to release, drugs take years to research and develop. Major drug companies spend an average of at least $4 billion, with some medicines costing an eye-watering $11 billion, according to InnoThink Center for Research in Biomedical Innovation.

The approvals process, at present, is extremely thorough, and rightly so. The 21st Century Cures Act will not water down the process; rather, it will speed things up by taking advantage of technological advances in data collection, management, and analytics.

In reality, this type of data collection and analysis is happening already, with patients taking matters into their own hands, just not at the envisioned scale. Today, citizen scientists with rare diseases are tracking their own condition and, in some cases, experimenting with compounds. Experimenting with unapproved, unlicensed drugs is nothing new, of course, and brings to mind the events popularized by the Oscar-winning movie “The Dallas Buyers Club,” in which HIV/AIDS treatments were sourced and distributed in the 1980s with apparent success until the FDA changed the regulations to make unlicensed drugs illegal.

In the movie, the FDA is painted as the villain, but it goes without saying that no government would allow citizens to self-prescribe potentially dangerous unproven drugs. Speeding up the process of approvals on drugs will save lives and money.

Precision medicine, meanwhile, is a program announced by the Obama administration last January. With an approved budget, precision medicine is an emerging approach for disease treatment and prevention that includes a patient’s variability in his or her genes, environment, and lifestyle.

What has the precision medicine initiative got to do with the 21st Century Cures Act? Precision medicine would allow the inclusion of much more technology-driven health care innovation and would permit the introduction of additional personal data and information into health science. The bill mentions and defines precision medicine specifically in the section “FDA Advancement of Precision Medicine” as an advanced analytical subset approach.

The requirement to get drugs to market faster is evident. However, a lack of interoperability poses a huge challenge when it comes to getting patient data consolidated in time for clinical trials. A large part of the new legislation is aimed at trying to connect the research and development arms of life science companies to health information technology or digital health specialists.

With fresh funding flowing into the market and an acknowledgement that technology will be the great enabler, the opportunities for IT services and solutions providers in the health care sector have never been better. From one perspective, ultimately, all pharmaceutical companies will benefit from the act, as they will be able to get their drugs out faster. On the technology side, the major beneficiaries of the act will be the big data analytics players, since this lies at the heart of speeding up approvals. On the devices side (data collection), we are likely to see many more wearables coming to market. There is already a great deal of consumer and business interest in wearables that passively monitor vital signs. It is likely that this will escalate as pharmaceutical firms issue contracts for these companies. Even the Fitbits of this world will be programmed to collect more data.

One of the biggest regulatory hurdles for pharmaceuticals firms in a world of data sharing and analytics is maintaining the security of personal information. Pharmaceutical companies will need to find a way to “de-identify,” or depersonalize, the data while still being able to track back to an individual, but not a named individual. Technology health care providers could look toward the blockchain protocols that Bitcoin uses to de-identify but verify personal information. This year, we could likely see the emergence of start-ups using blockchain in health care security.

In addition to security, another challenge lies with the pharmaceutical supply chain. Supply chains today are based around the fully understood and drawn out time it takes a drug to get into the “wild.” If clinical trials speed up and drugs go to full production faster, pharmaceutical supply chains will need to be more flexible. Future supply chains must adjust much more quickly with the right set of traceability capabilities to report on where the drugs went, who bought them, and how they were purchased—if not on the individual level, then at least at the wholesale and pharmacy level.

Pharmaceutical supply chains today are simply not that flexible. Big pharma is global. The supply chains feature plants around the world, located on different continents from the compounds being used to create the drugs. Add to that the complexity of global distribution networks, and we start to see that the logistical challenge of speeding up this latticework of sources and suppliers will pose a huge challenge for the pharmaceutical industry if/when the act goes through.

Most Major Players Are Ready

The good news is most (if not all) of the major players are fully aware of the challenges and opportunities of the act. Perhaps some of the smaller biotech players are less prepared; on the plus side, however, they are smaller and more agile. In the short term, life sciences organizations, especially big pharma, will invest heavily to speed up the approval process, although they probably will not see a return on investment for several years. For these players, the major initial incentive will be the regulatory requirement to play ball. For technology providers in the space, if/when the act passes, it is game on.