Role Of Air Showers In Cleanroom 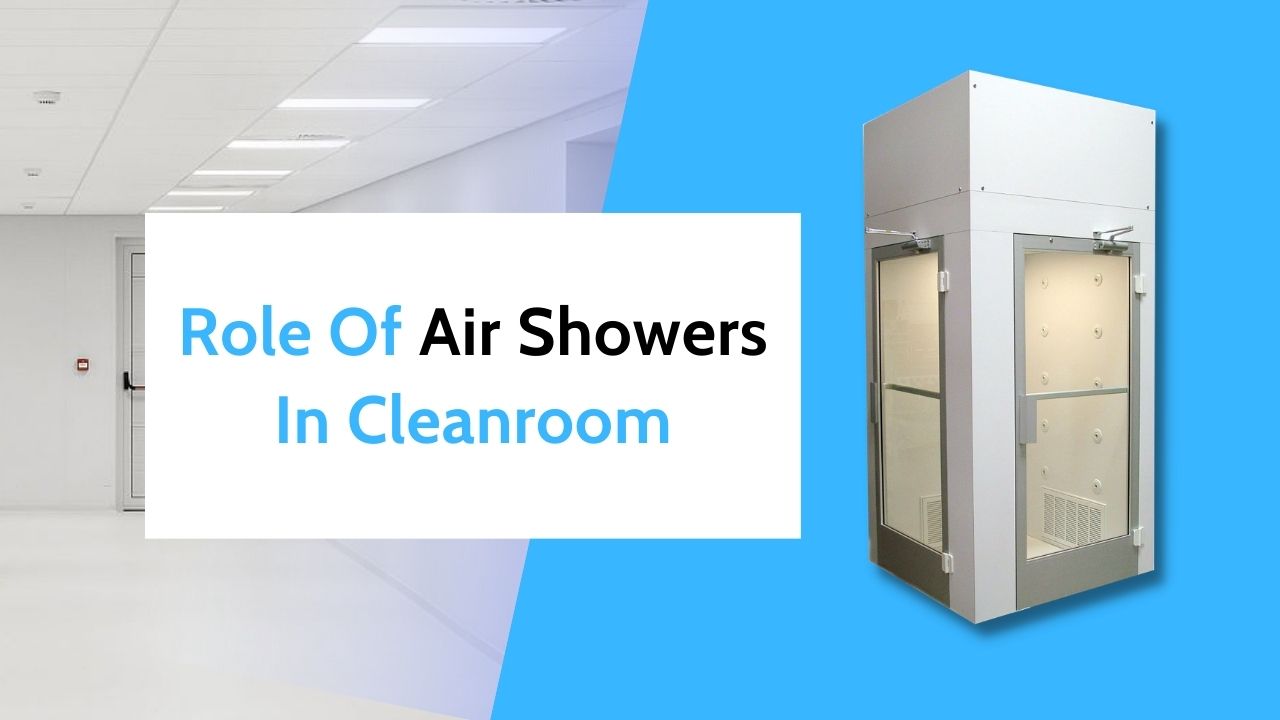 Air shower is crucial factor in cleanroom because they eliminate the everyday dirt, dust, and other particles that accumulate on people and objects who are entering the cleanroom. In this article, VCR will show you the importance of airshower in cleanroom.

Clean rooms are great at maintaining a contaminant-controlled environment, with expertly engineered filtration systems, humidity and temperature controllers, and construction to ensure a totally contamination-free workspace.

Filters in the cleanroom play an important role in maintaining dust-free environment by capturing the particles and filtering them. However, the task of keeping a cleanroom clean really starts well before anyone sets foot in it.

The main purpose of filtration in a cleanroom is to prevent microscopic airborne particles from entering the space. They’re not designed to eliminate the everyday dirt, dust, and other particles that accumulate on people and objects who are entering the cleanroom. That’s why the air shower is needed for the cleanroom entrance. 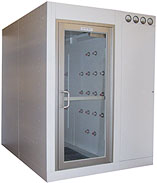 Depending on the application required in the cleanroom, the air shower can be an integral part of the cleanroom setup. Basically, it does the heavy lifting of cleaning that everyday particulate matter off of a properly attired person for cleanroom entry, or object, before entering the cleanroom space.

A system of high-pressure air nozzles sprays clean air at high pressure on the entrance, literally scrubbing the entrance of contaminants. Filters trap the dirty air and keep it out, allowing the user to move into the cleanroom as contaminant-free as possible. That initial step of entering an air shower to remove particles from the people or objects entering the cleanroom allows the cleanroom filters themselves to work at as high an efficiency as possible, ensuring that the cleanroom cleanliness level is maintained. 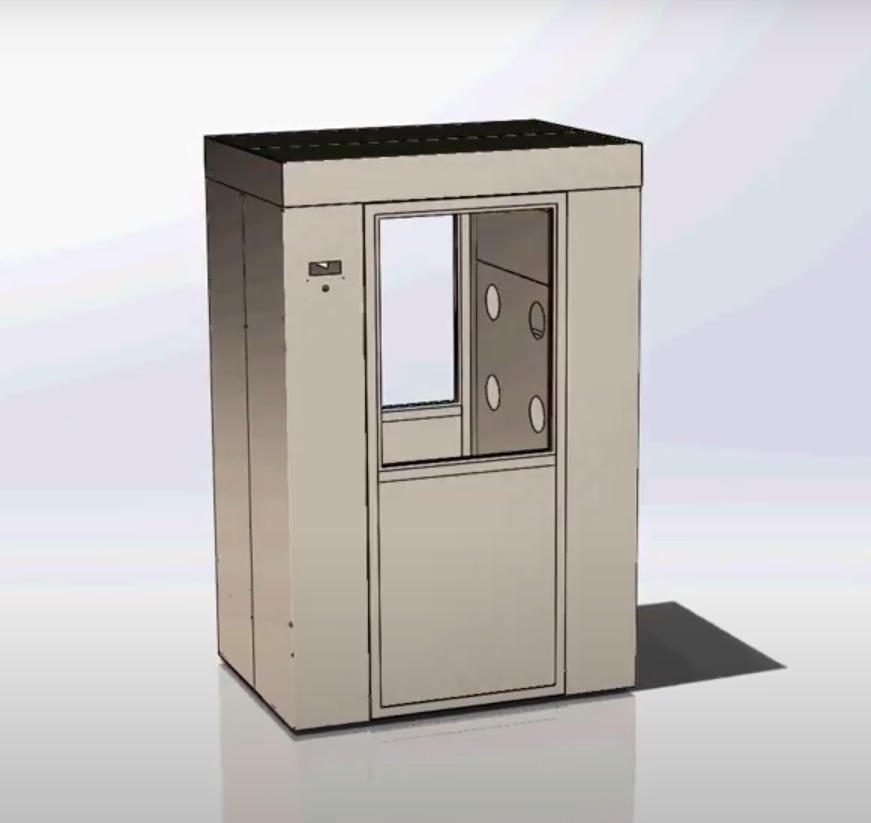