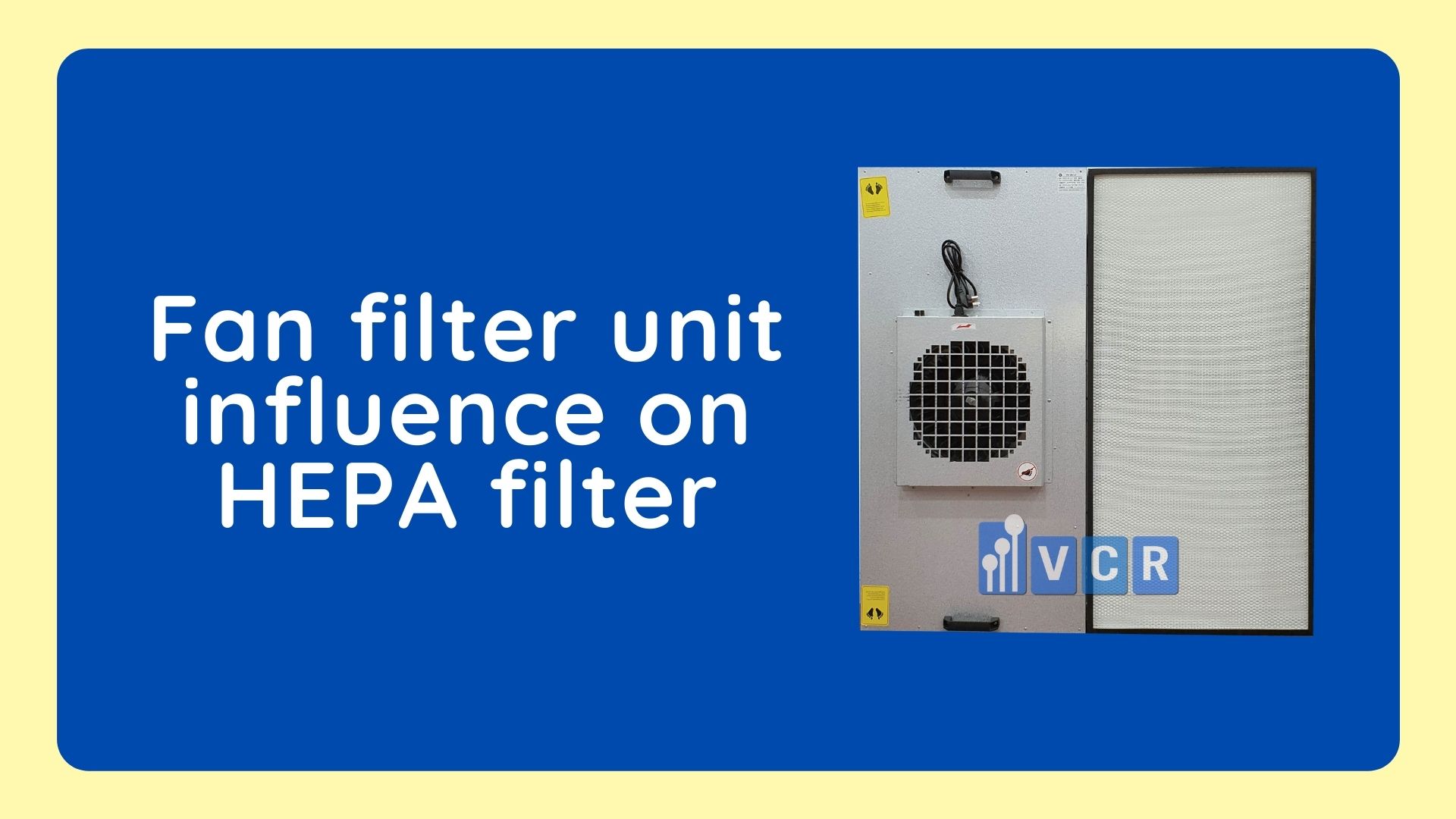 According to Brownian motion, particles in a medium move randomly as they constantly collide with other molecules. The movements may arise from temperature differences and wind in the atmosphere, or from ventilation systems, the movement of persons or objects in indoor environments.

In the case of the particles in cleanroom, when the air velocity of fan filter unit is lower, the airflow stays in the filter material for a longer time, and the particles hit obstacles, so the filtration efficiency is higher.

When designing the air conditioning system for cleanroom, if you figure out there is static electricity on the material, you should reduce the air volume passing through each filter as much as possible.

According to traditional theory, for large particles dominated by inert mechanisms, after wind speed is reduced, the probability of them colliding with the fibers decreases, which leads to a decrease in the filtration efficiency. However, this effect is not obvious in practice. The wind speed is lower, the rebound force of the fiber to the dust is also smaller, therefore the dust is more likely to be stuck.