The impact of air pollution 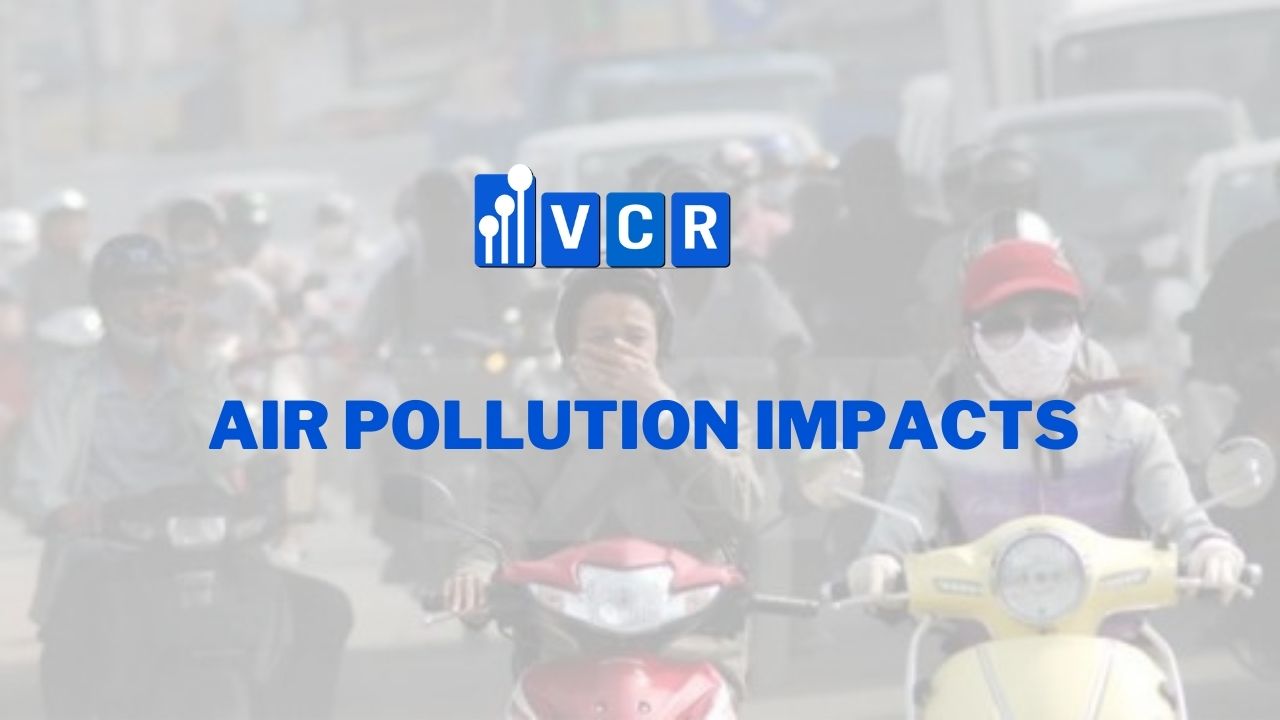 More and more people are aware of the close relationship between lung cancer and air pollution, and begin to pay more attention to air quality. However, a number of studies have proven that air pollution is not only harmful to the lungs but also dangerous for fetuses and heart disease patients.

A recent study by the Columbia Children’s Environmental Health Center, Columbia University School of Public Health, published recently in the journal "Public Library of Science General", shows that long-term exposure to polycyclic aromatic hydrocarbons (PAH)-one of the components of air pollution, will increase the probability of children with behavioral problems related to attention deficit hyperactivity disorder (ADHS) at the age of 9.

Polycyclic aromatic hydrocarbons (PAH) are aromatic compounds containing multiple benzene rings that are produced after cooking oil is heated, such as frying, roasting, frying, and frying. It is contained in a polluted environment and has been listed as carcinogenic by the International Cancer Research Center.

The lead author of the study, Frederica Perera, director of the Columbia Children’s Environmental Health Center, said: “For this reason, pregnant women should eat a lot of fresh produce, which helps offset the effects of pollutants and avoid exposure to pollution as much as possible. surroundings."

In addition, air pollution in cities may also cause urban women’s skin to age 10% faster than rural women! According to a report on the British "Times" website on November 9, a professor from the Department of Dermatology of the Chinese Air Force General Hospital and German environmental medicine experts and other Chinese and foreign experts and researchers conducted a test on 200 Chinese women aged 30 to 45 in urban and rural areas. A survey and study found that urban women’s skin ages faster through comparison. This is because there are about 224 pollutants in the air in cities around the world, which damage keratin that protects the skin and reduces water loss.

"When you go home from an air-polluted environment, you must pay attention to clean your face." Peng Guanghui, the deputy chief physician of the Department of Dermatology, Peking University Shougang Hospital, reminded that it is important to clean the air from pollutants that are attached to the skin and cannot be seen by the naked eye, but more important. However, skincare cream should be applied after washing, otherwise, it will cause increased transepidermal water loss and accelerate skin aging.

In fact, the impact of air pollution on cardiovascular disease is even more obvious. The research paper "The Impact of Beijing Air Pollution Levels on Taxi Drivers' Blood Indexes Related to the Cardiovascular System" by Professor Guo Xinbiao, Peking University School of Public Health and others also mentioned: In the spring, when air pollution levels are high, taxi drivers’ plasma viscosity levels are higher, and the levels of high-density and low-density lipoproteins are low. In autumn when air pollution levels are low, taxi drivers have lower plasma viscosity levels and higher levels of high-density and low-density lipoproteins.

Professor Li Jianping, chief physician of the Department of Cardiology, Peking University First Hospital, analyzed that the cause of the air pollution impact on cardiovascular disease has not yet been clearly established, but it is generally accepted internationally that air pollution increases the body’s systemic inflammatory response and puts the body in Oxidative stress increases the risk of heart disease. He suggested: "The best way to prevent disease is to avoid long-term exposure to air-polluted environments, such as staying away from the most polluting factories or near the main road, wearing a mask when you go out, and turning on the air purifier when you return indoors."