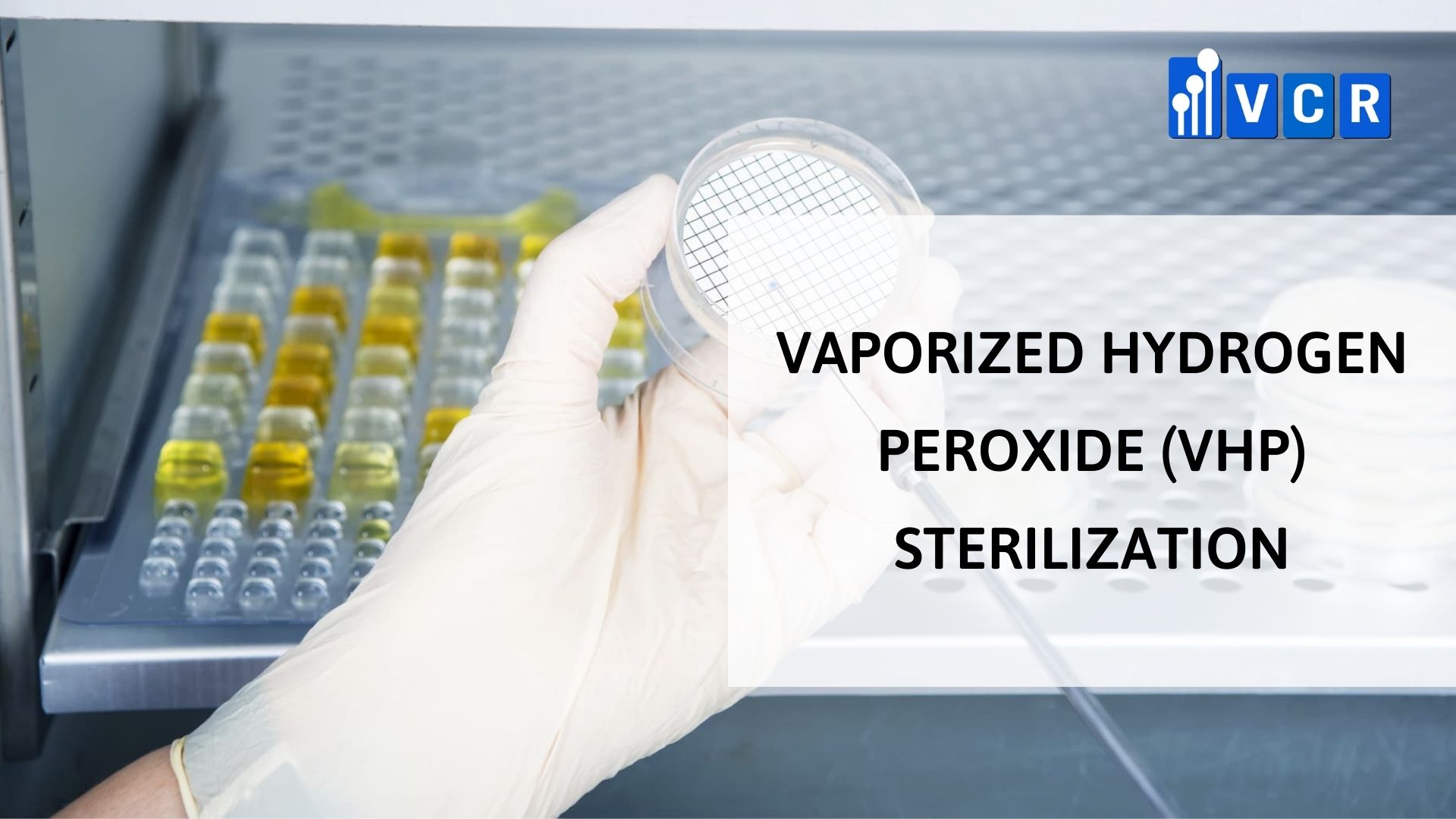 1. What is vaporized hydrogen peroxide (VHP)?

Hydrogen peroxide is a strong oxidizing agent and kills microorganisms when it comes into direct contact with them. The hydrogen peroxide molecule is by nature unstable, in that it will easily dissociate into sub-components under ambient conditions.

Vapor is not the same as a true gas, in that vapor will naturally condense on surfaces, like water vapor in the air condensing on the outside of a cold glass.

Gasses, like ethylene oxide, do not condense. They are always in gas form in the temperatures and pressures found in sterilization processes.

These points about hydrogen peroxide’s oxidative properties, its molecular stability, and its vapor properties are extremely important attributes that have a significant impact on how VHP sterilization processes work.

1. Hydrogen peroxide in liquid is converted into vapor

3. When the sterilization has been finished, the vapor is sucked from the chamber and converted to water and oxygen.

VHP is an effective sterilization method for medical and cleanroom products such as: 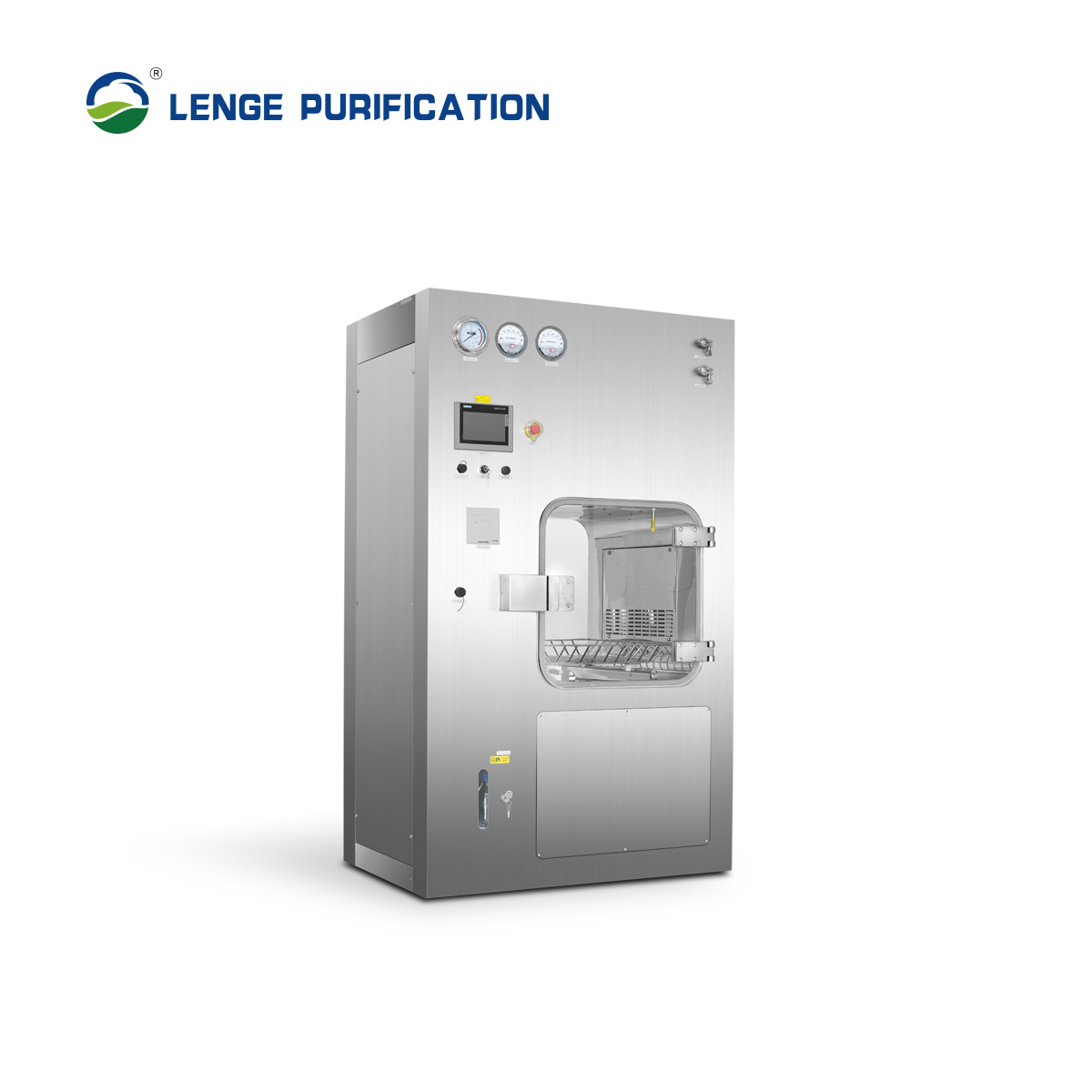