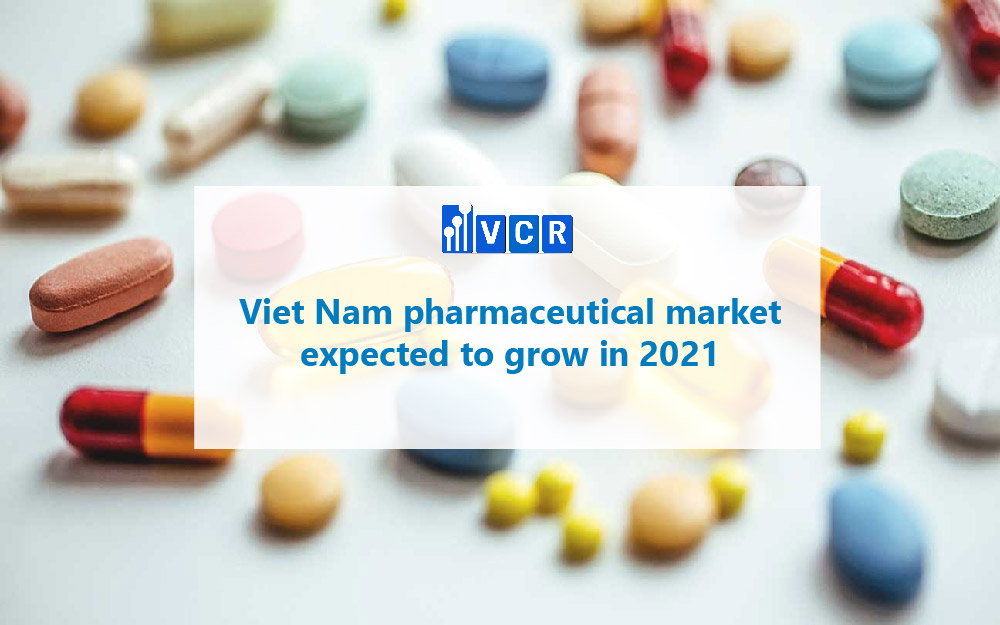 Pharmaceutical market in Viet Nam in 2021

Viet Nam pharmaceutical industry grew by just 2.8 per cent last year, much lower than its average 11.8 per cent growth in the last five years.

It is expected to recover and grow by 15 per cent this year, mainly due to a rapidly ageing population and increasing incomes, analysts at SSI Securities Corporation said.

According to a report by the company, social distancing and strict control at hospitals last year meant people with minor ailments did not go for treatment due, resulting in lower sales of both prescription and non-prescription drugs.

The incidence of health checks was 10-15 percent down until the fourth quarter.

Then, in the final quarter, after the pandemic was controlled, people again began going to hospitals that the number visiting hospitals went up by 5 percent year-on-year.

Last year there was a short supply of active pharmaceutical ingredients (API) from China and India due to social distancing and lockdowns and higher demand for them globally, causing drug prices to rise.

India and China account for 55 percent of the global API supply and nearly 70 percent of Việt Nam’s requirements.

The prices of most APIs increased by 5-8 percent and pharmaceutical companies’ gross profit margin decreased by 1-3 percentage points in 2020 since they could not increase prices to compensate for this.

According to the Ministry of Health, domestic drug production grew at 13.8 percent per year in 2015 - 19 backed by Government policies and construction of new plants.

SSI Research said however the industry was recovering. 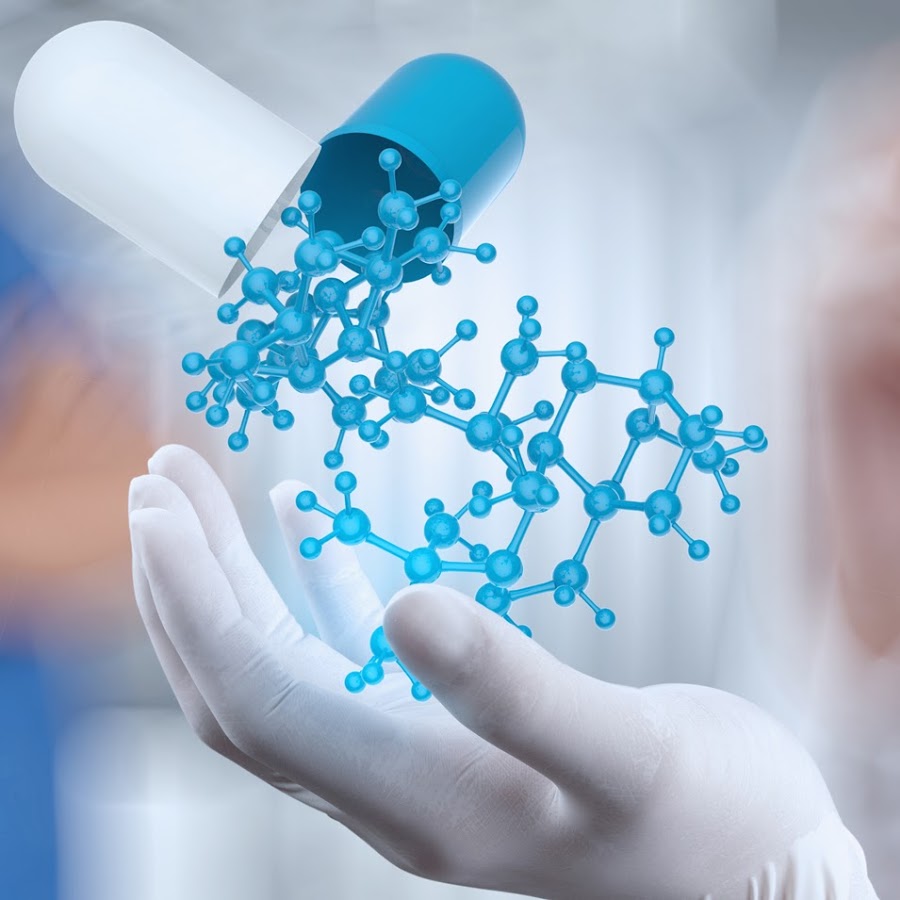 Last year was notable for mergers and acquisitions in the industry. According to SSI Research, the total value of M&A deals was 1.68 trillion VND (US$73 million) and they involved a number of foreign investors.