Viet Nam will get 1.000.000 doses of AstraZeneca vaccine each week from July 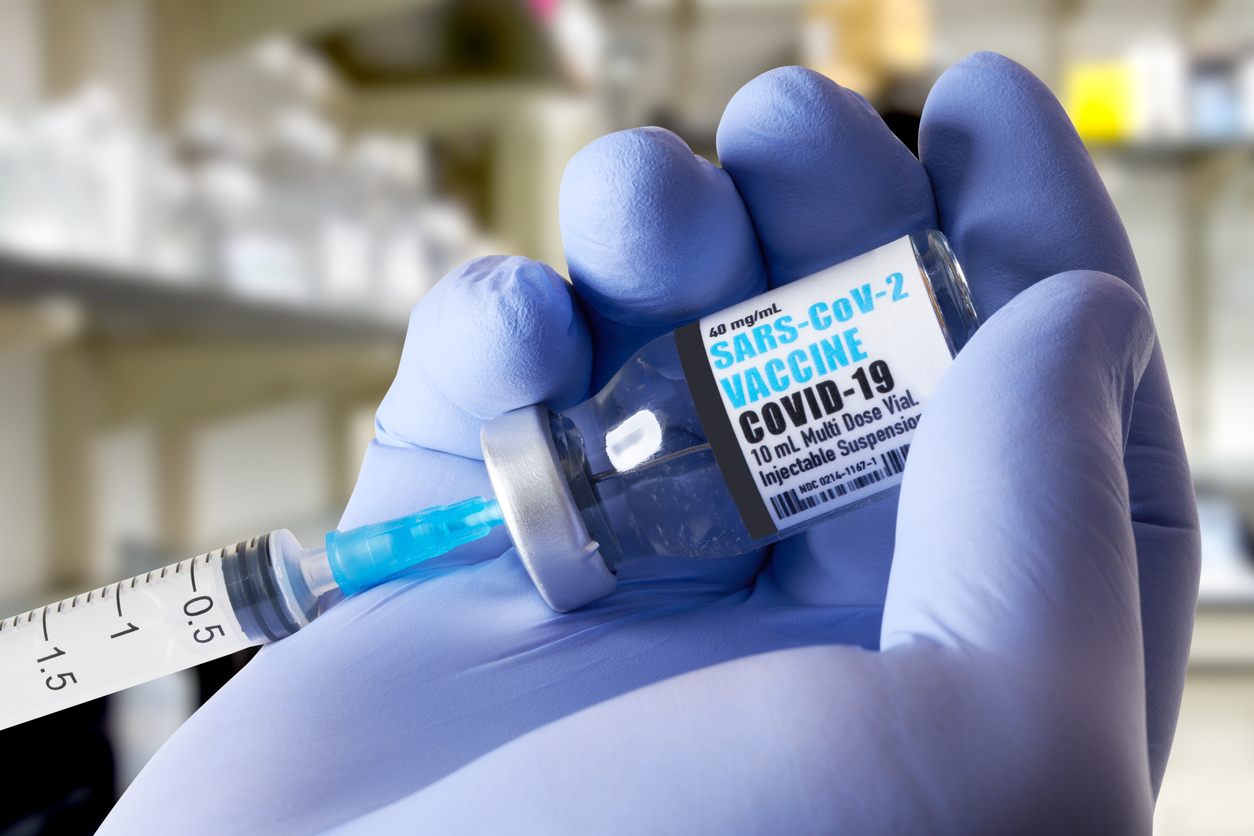 Việt Nam will receive one million doses of AstraZeneca COVID-19 vaccines each week starting in July, the licensed importer for the vaccine in the country has announced.

Việt Nam Vaccine JSC (VNVC), a private firm that remains the only one to be authorized by the health ministry with regards to import of COVID-19 vaccine, said this is the fulfillment of the order of 30 million doses supplied within 2021.

VNVC paid a US$30 million deposit to AstraZeneca (along with proof of import and storage capacity and commitment for equitable use) when the vaccine was still in phase 2 of clinical trials last year to get early access at a "special price" if it succeeded.

But they ran the risk that had AstraZeneca vaccine failed VNVC would not get the deposit back and would likely need to continue committing further money for the next steps of development.

Taking this into account, the Vietnamese Government on June 1, 2021, awarded the commendation to the company for "outstanding achievement in fighting against the COVID-19 pandemic."

The company from the onset said it was committed to selling back the entire 30 million doses on order to the Vietnamese health ministry on a non-profit basis.

The Government on June 19 issued a resolution officially greenlighting the purchase of the vaccines imported by VNVC (under the model of selecting contractor/provider in special circumstances in line with Law on Bidding), including the doses already arrived in Việt Nam since February.

It accepted the vaccine price set under the not-for-profit principle as reported by the health ministry about the result of the purchase negotiation with the VNVC.

So far, the delivery of the vaccine under this deal has been limited. About 405,600 doses arrived in Việt Nam in two shipments in late February and late May. The first batch of 117,600 doses was also the first COVID-19 doses to reach Việt Nam, allowing the country to start inoculation of frontline workers and medical staff.

It is expected that another million doses of AstraZeneca vaccines will be delivered to Việt Nam via COVAX initiative in late June, early July, adding on top of some 2.5 million doses already arrived in the country in April.

With the severe fourth wave of infections underway since late April, Việt Nam is looking at all sources of possible vaccine supplies to secure 170 million doses to inoculate 70 percent of its near 97 million population by year-end.