What is clean room airlock? 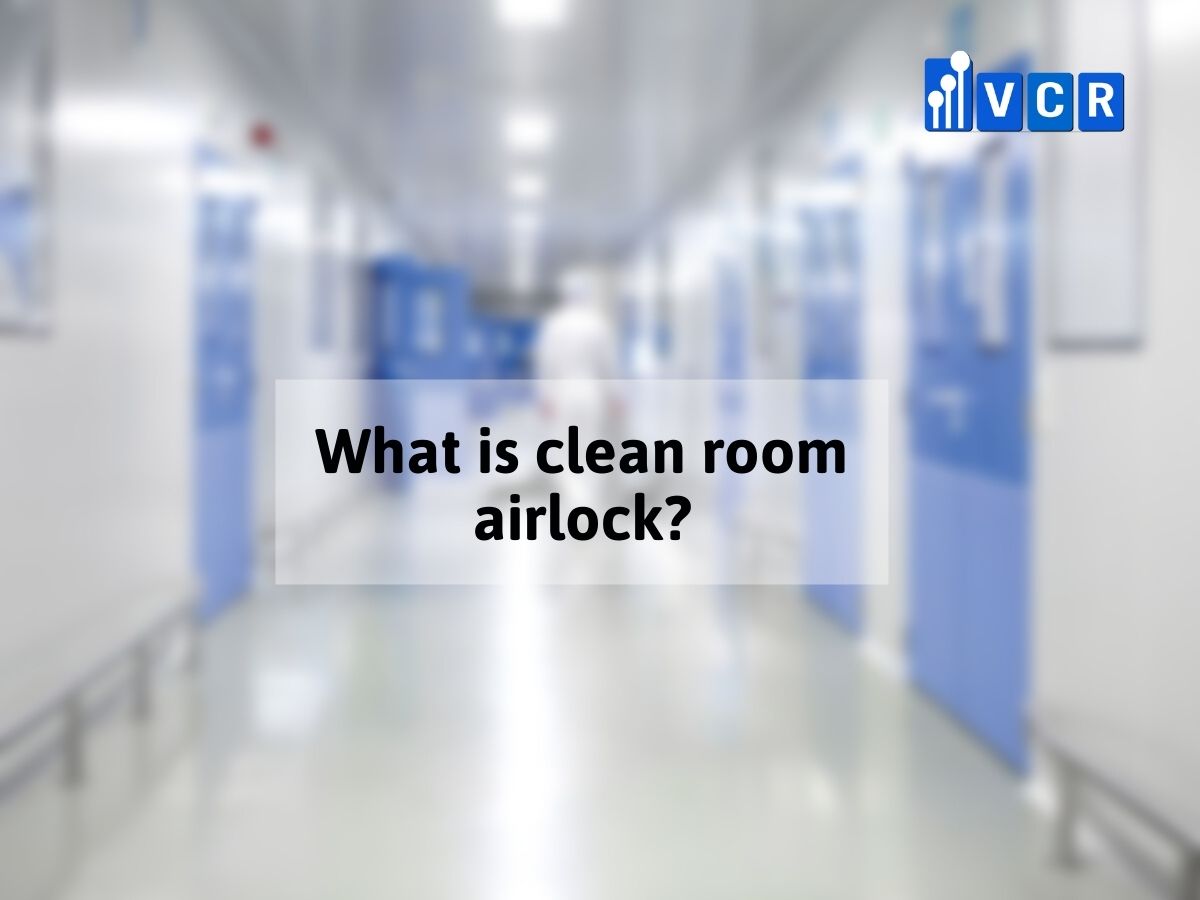 To keep cleanroom airtight, we use airlock. In this article, we will discuss what is clean room airlock and its role in GMP factories. Let's find out!

1. What is clean room airlock?

According to WHO GMP, an airlock is an enclosed space limited by two or more doors placed between two or more rooms (e.g. between cleanrooms of different cleanliness) to control the airflow between cleanrooms. Airlocks can be designed for personnel or for materials. The airlock is also used as a “buffer room” for a cleanroom, where materials are sterilized before entering the cleanroom.

2. Why do we need an airlock in cleanroom?

The main purpose of airlock system utilization in cleanroom is cross-contamination prevention. The airlock should be designed to prevent microbial and particulate contamination in different clean areas.

3. The role of the airlock in the GMP pharmaceutical factories

Airlock systems play an important role in the pharmaceutical industry to protect cleanrooms from contaminants, thereby preventing cross-contamination. Airlock means a locking system created using air pressure. Briefly, airlock is used to protect the clean area from harmful contaminants during the movement of people and materials.

In order for the airlock to work properly, we also need a special device - interlock. Read more about the cleanroom door interlock system here.