What is known about Lambda covid variant? 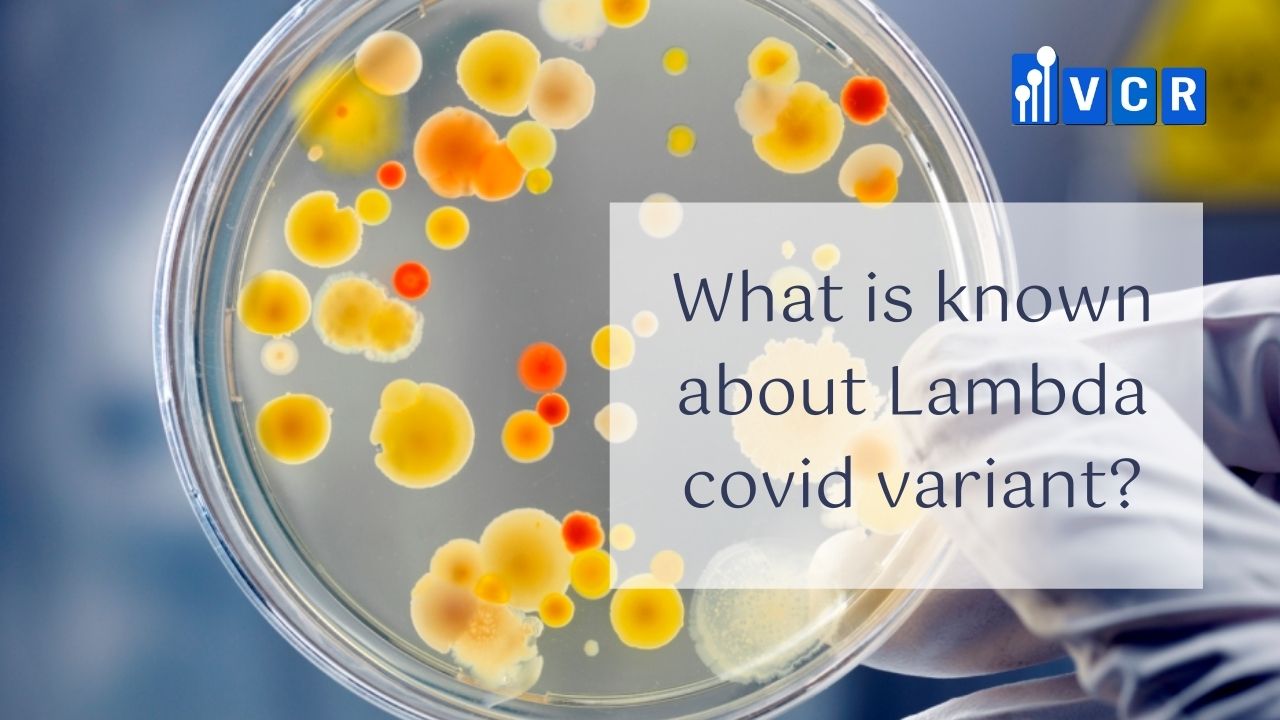 1. What is the Lambda covid variant?

The lambda variant, or “C.37” as the lineage has been designated, has been spreading rapidly in South America, particularly in Peru where the earliest documented samples of the virus date from August 2020.

However, it was only flagged up as a “variant of interest” by the World Health Organization on June 14 of this year as cases attributed to the variant had spread noticeably.

In its report in mid-June, the WHO reported that “lambda has been associated with substantive rates of community transmission in multiple countries, with rising prevalence over time concurrent with increased Covid-19 incidence” and that more investigations would be carried out into the variant.

2. Where does it firstly come from?

The WHO noted in its June 15 report that the lambda variant had been detected in 29 countries, territories or areas in five WHO regions, although it has a stronger presence in South America.

Meanwhile, in Chile, the prevalence of lambda has increased over time, accounting for 32% of sequenced cases reported in the last 60 days, the WHO said, adding that it was co-circulating at similar rates to the gamma variant but was “out-competing” the alpha variant in the same time period.

By June 24, the lambda variant had been detected in cases in 26 countries, according to Public Health England data. This included Chile, Argentina, Peru, Ecuador, Brazil and Colombia as well as the U.S., Canada, Germany, Spain, Israel, France, the U.K. and Zimbabwe, among others. 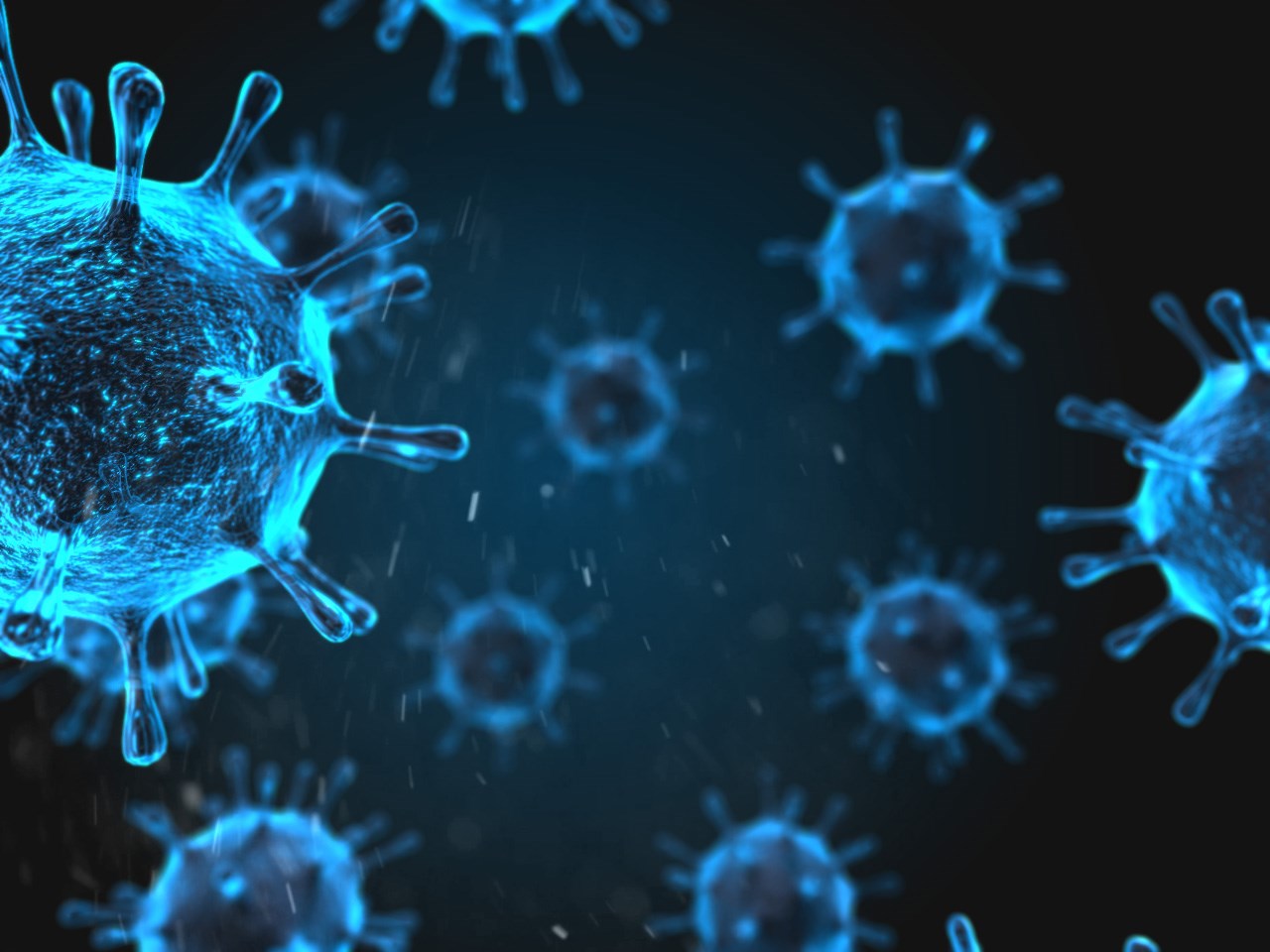 3. Is the Lambda variant more dangerous than other variants?

The WHO and other public health bodies are trying to understand how the variant compares with other strains of the virus, including whether it could be more transmissible and more resistant to vaccines.

In mid-June, the WHO said “lambda carries a number of mutations with suspected phenotypic implications, such as a potential increased transmissibility or possible increased resistance to neutralizing antibodies.”

Noting the specific mutations in the spike protein (some of which have been described as unusual by experts) the WHO said that: “There is currently limited evidence on the full extent of the impact associated with these genomic changes” and further studies are needed “to better understand the impact on countermeasures [against Covid-19] and to control the spread.”

It’s important to note that the lambda variant is still one step below being designated a “variant of concern” like the alpha or delta mutations. In a news conference last week, the WHO’s technical lead on Covid-19, Maria Van Kerkhove, was asked what would need to happen for it to change its definition of the lambda variant.

“It would become a variant of concern if it has demonstrated pathways of increased transmissibility, if it has increased severity for example or if it has some kind of impact on our countermeasures,” she said.

4. Do vaccines work against Lambda variant?

Again, more studies are needed about the effect that the lambda variant has on vaccine efficacy, particularly on vaccines widely available in the West, such as those from Pfizer-BioNTech, Moderna or Oxford-AstraZeneca.

But questions have been raised in parts of South America over the effectiveness of Chinese vaccines, which have been those deployed predominantly in the region, as cases linked to the lambda variant spread and infection rates rise alongside vaccination programs. Brazil, Chile and Peru all rely heavily on Chinese Covid vaccines Sinovac or Sinopharm but vaccination rates differ wildly across South America.

No vaccine currently available is seen as 100% effective at preventing Covid -19 infection, although China’s vaccines have so far fared worse in clinical trials