What 're the differences between WHO GMP and PIC/S GMP? 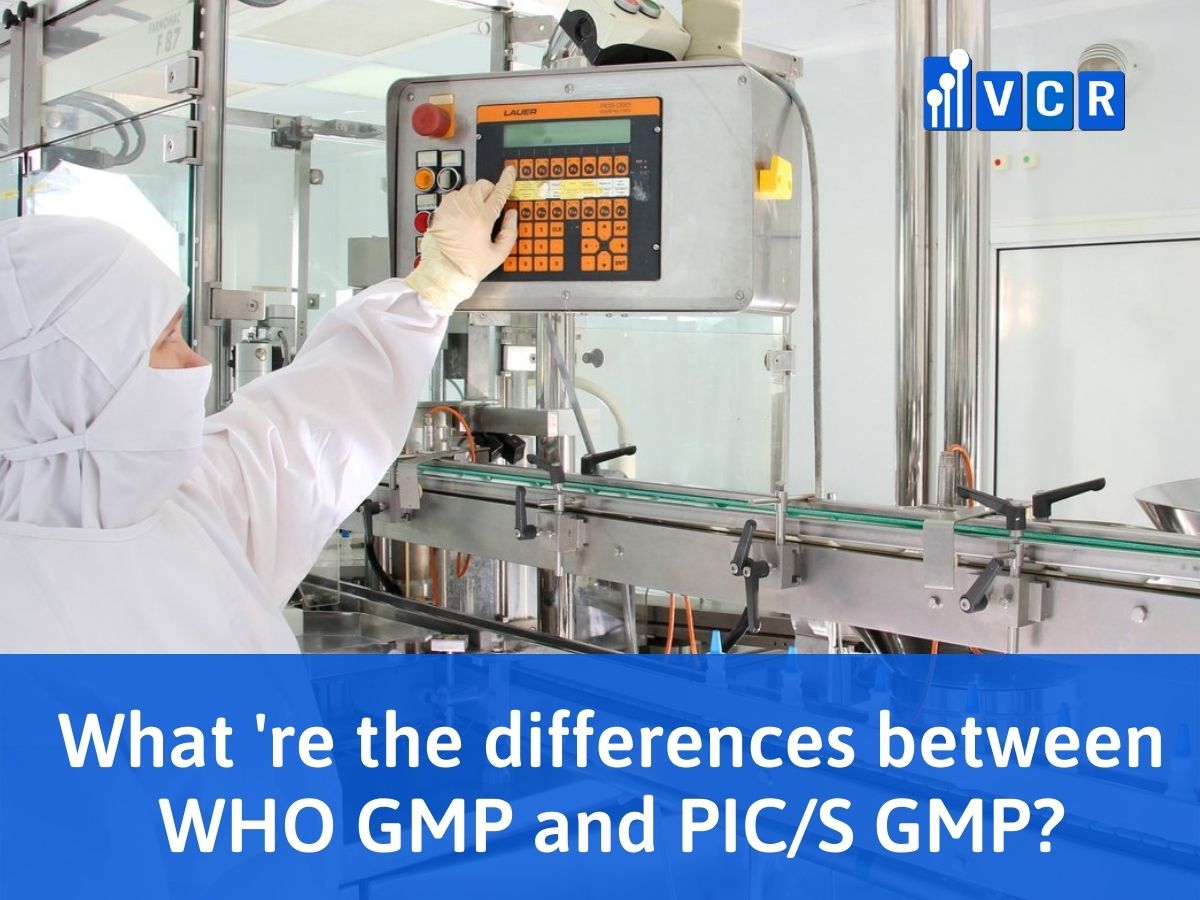 As many people know, the Pharmaceutical Inspection Co-operation Scheme (PIC/S) develops and provides standards and guidelines for harmonizing Good Manufacturing Practices (GMP) of medicinal products for human or veterinary use. Those who, under the support of participating national companies, consider PIC/S to be a compliance target (i.e. Part 1, Part 2 (API) and associated annexes). However, these non-members often use another standard, that of the World Health Organization (WHO) - Annex 2 WHO Good Manufacturing Practices or WHO-GMP

Overview of PICS GMP and WHO GMP

Currently, more than 46 countries are members of PICS, and Vietnam is in the preparation stage for joining PIC/S. 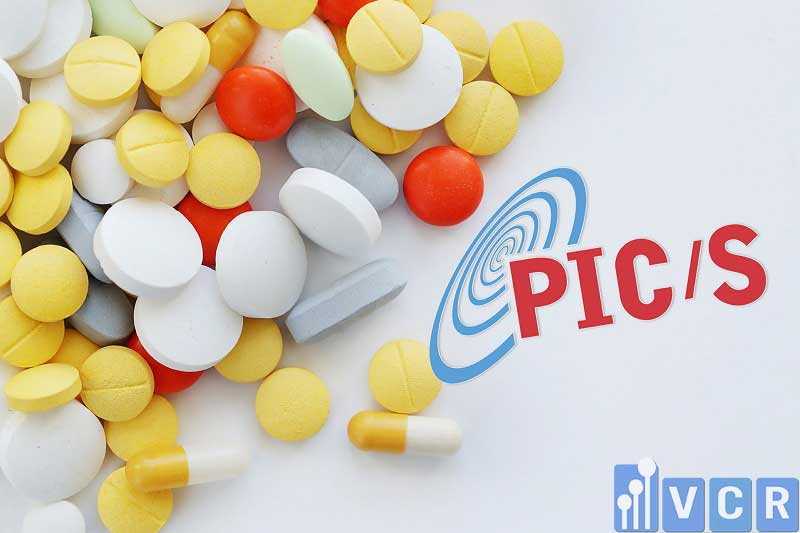 GMP WHO is a standard system ensuring that the medicinal products are consistently produced and controlled according to the quality standards formulated by the World Health Organization (WHO).

Read more: What is WHO GMP? 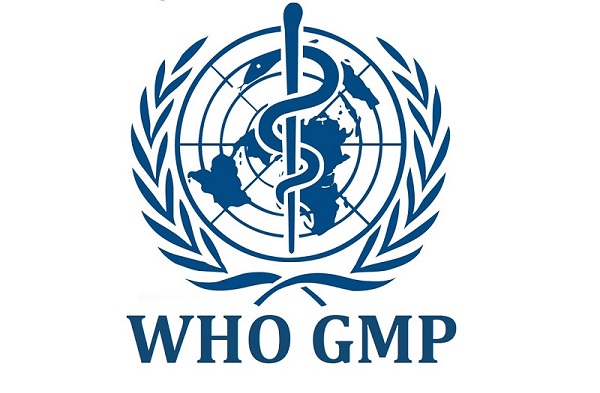 Questions on choosing between PICS GMP and WHO GMP
Since both are  "GMP", when preparing the plan, the investor will have common questions such as:

“Are WHO GMP and PIC/S GMP the same?”

The best answer depends on who your target market is. If you are in a country that does not supply products to PICS countries, then you determine that you don't need PIC/S GMP.

However, if you are in a country:

Surely you have to pursue PIC/S GMP

10 differences between PIC/S GMP and WHO GMP

Below is a comparison of 10 sections in the WHO GMP that do not match the current PIC/S GMP.