Why do we need air shower in clean room? 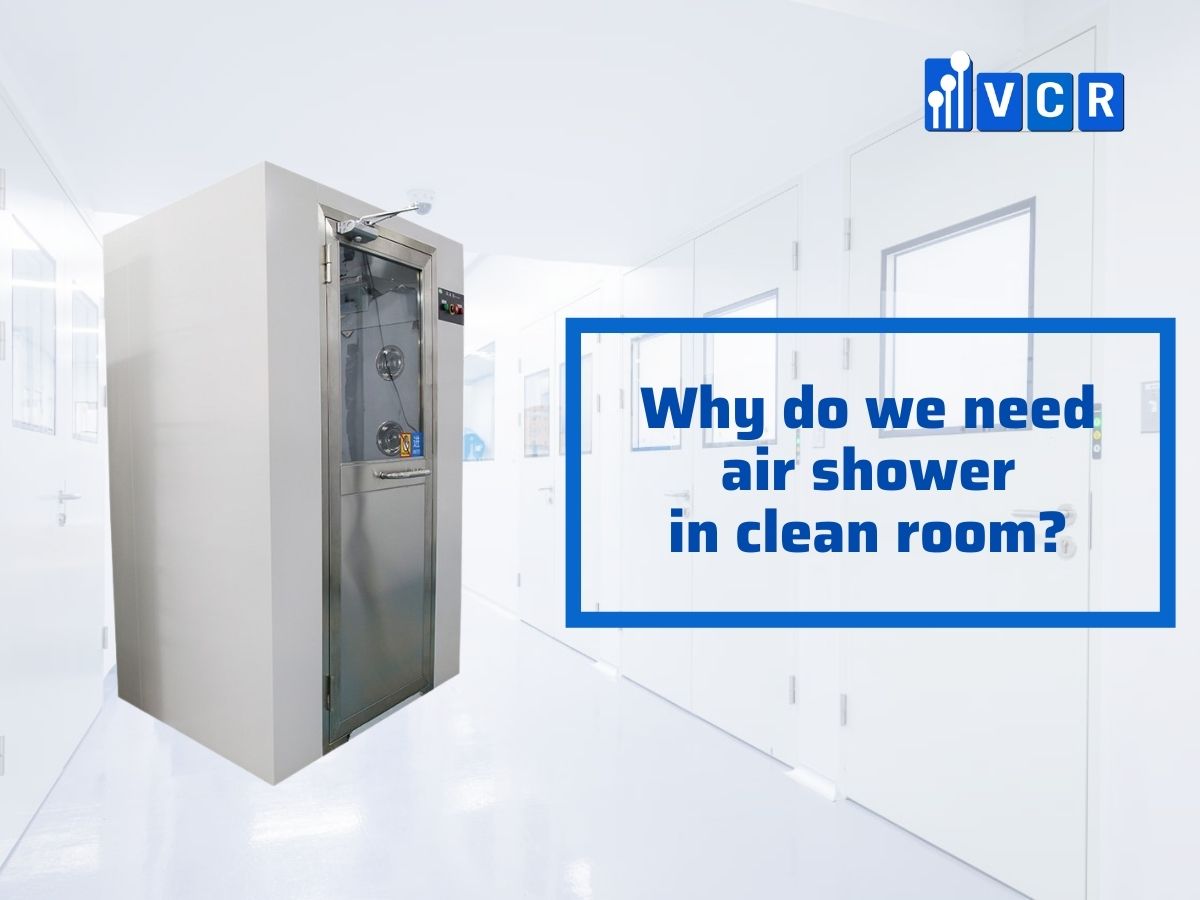 Air shower is a piece of equipment widely used in a cleanroom. Why do we need air shower for cleanroom? This article will clarify the role of air shower in cleanroom.

Why do we need air shower in clean room?

The operator's cleanliness is necessary for any places which require contamination control. Water showering helps you reduce the dirt on the body, but air showering is a more effective means of removing the contaminants from your clothes.

Cleanrooms employ air showers to cut down on the movement of biological contaminants. Air shower is an enclosed chamber with an entry/exit system. It is equipped with door interlock and timer to direct the airflow that blows the dust out of the surface or the body.

Cleanroom is a controlled environment, where product manufacturing is performed. In order to control the generation of airborne particles due to human, equipment, procedure, operators use air shower before going to the cleanroom. The main purpose of cleanroom air shower is cutting down on the particles, which is ... Normally, in an office building, there are about 500.000 - 1.000.000 particles per cubic foot of air. In particular cleanrooms, there should be no more than 100 particles on a cubic foot of air. 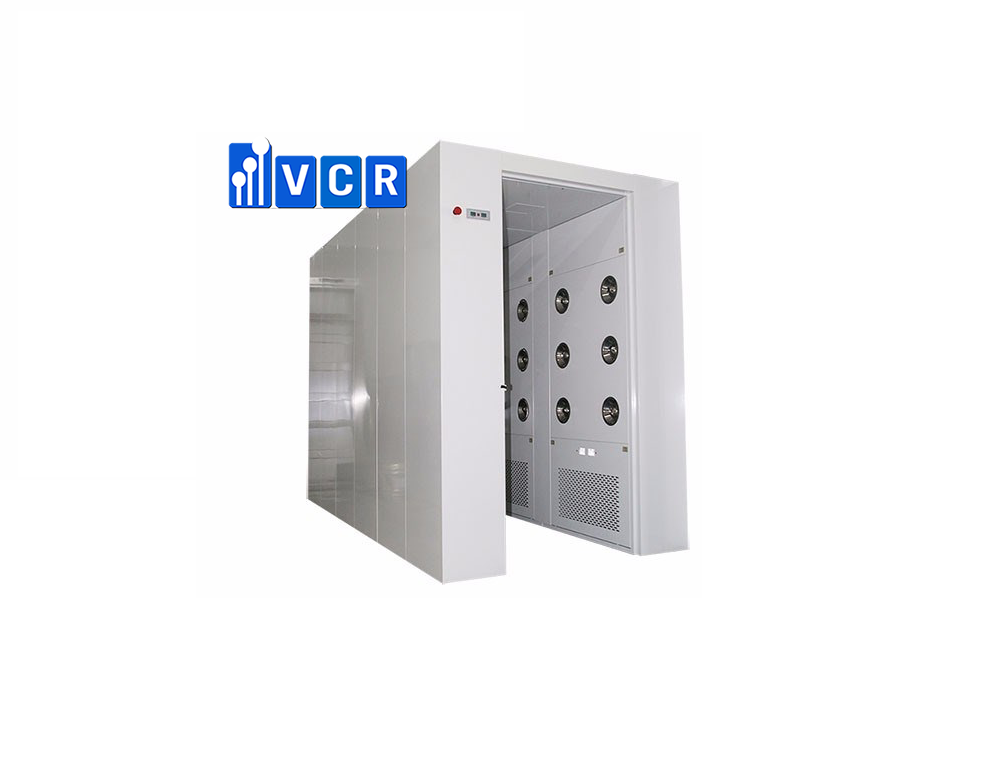 The role of air shower in cleanroom

Air shower protects products and employees against hazardous contaminants which could find their way into cleanroom. One instance of too much particulate can result in a ruined batch of pharmaceuticals or a malfunctioning piece of electrical equipment.

Air shower prevents these major problems from happening. It reminds employees the importance of remaining particle-free. Human is the main contaminating factor. The dust on the personnel's body will be removed after going through air shower, minimizing the contamination. 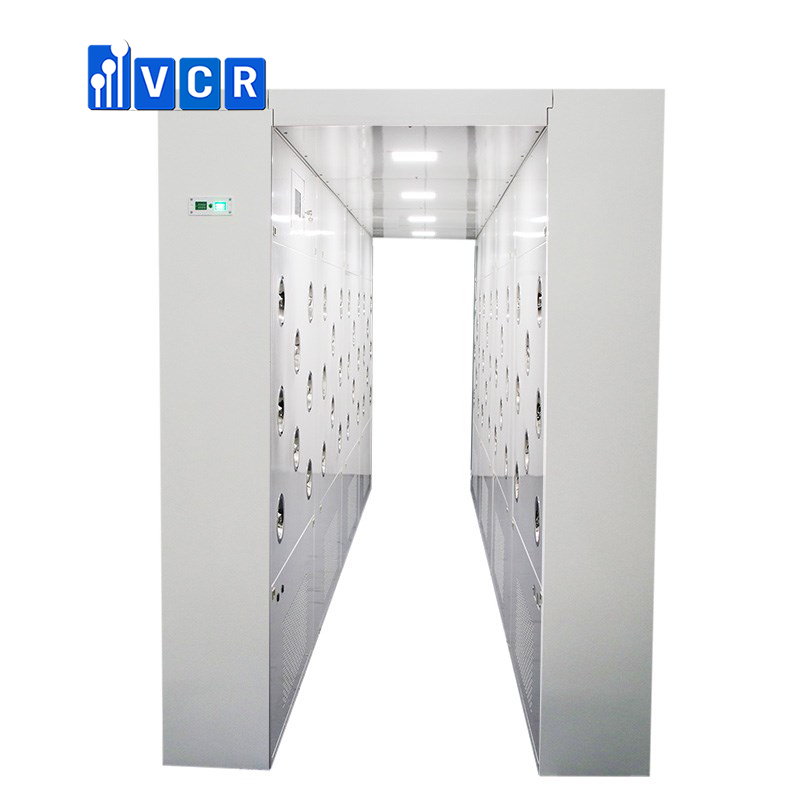 Air shower is installed between clean environment and non-controlled environment. When people and goods enter the clean area, it is necessary to go through the air blowing chamber, then the dust particles will be blown off the clothes and the surface of the goods. The clean air from the air shower will help reduce contamination significantly.