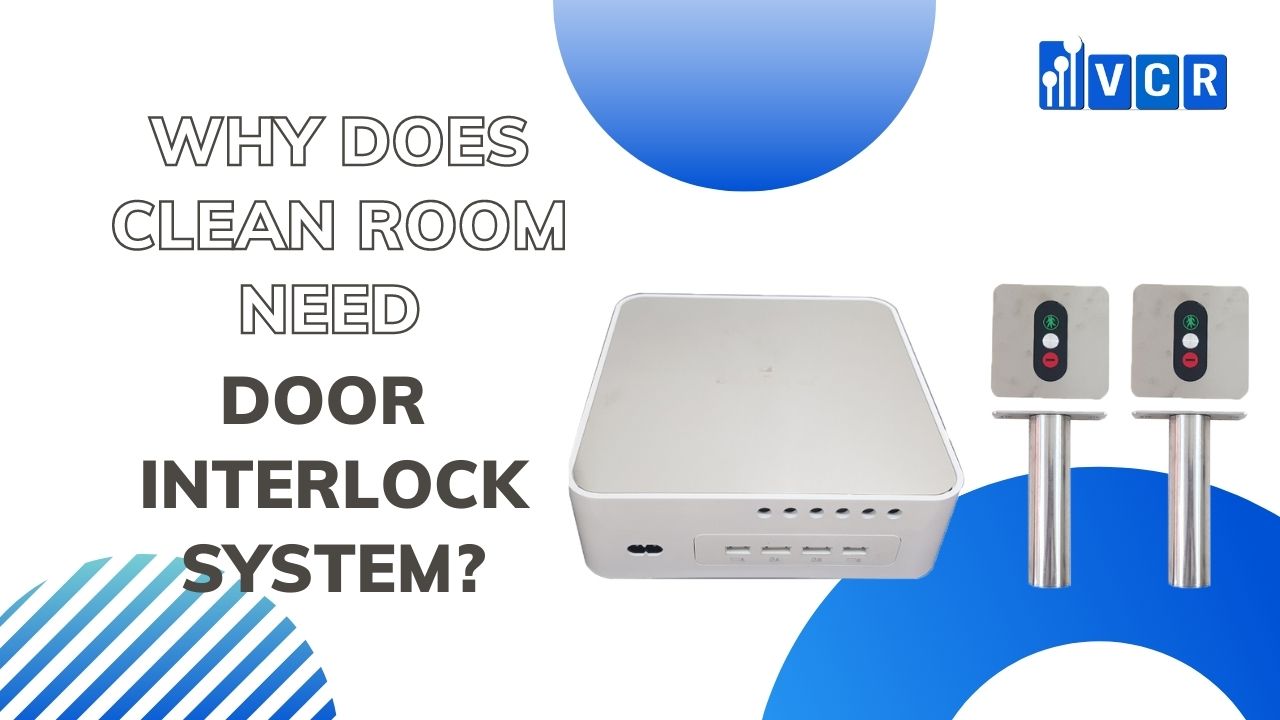 A cleanroom is the area where many factors such as airborne particles, temperature, pressure and humidity are in control. In addition, cleanrooms require a high level of strict access control management, especially when it comes to personnel entering and leaving cleanrooms. This problem can be solved by cleanroom door interlock system. In this article, VCR will identify why clean room needs door interlock system.

1. What is door interlock system?

Interlock system refers to a system that makes the state of two mechanisms co-dependent.

Door interlock is a piece of equipment used for access control of 2 or more 2 doors at the same time. The system usually applies to two doors that are electronically connected to each other. One door cannot be opened until the other one hasn't been closed.

2. Why cleanroom door interlock is important?

In order to protect clean rooms from contamination, the cleanroom must be built air-tight. However, personnel entering and leaving cleanrooms pose a threat to the airtightness of the cleanroom. This occurs especially during opening the cleanroom many times or forgetting to close the cleanroom door, which possibly leads to the spread of contaminants from adjacent rooms to cleanrooms. To solve this problem, many opts for cleanroom door interlock systems. The interlock system can prevent any error caused by humans: doors are forced closed, and the locked period gives the operators the opportunity to block any unwanted or unauthorized entries.

Moreover, according to EU GMP Annex 1 (5.10), “both airlock doors should not be opened simultaneously. The opening of more than one door at a time should be prevented, for airlocks leading to grade A and B an interlocking system should usually be used; for airlocks leading to grade C and D at least a visual and/or audible warning system should be operated. Where required to maintain zone segregation, a time delay between the closing and opening of interlocked doors should be established.”

The interlock system is mostly used in airlocks. An airlock is "a small room with interlocked doors, constructed to maintain air pressure control between adjoining rooms (generally with different air cleanliness standards)." The function of an airlock is to preclude ingress of particulate matter and microorganism contamination from a lesser controlled area.

Interlocking is a pivotal safety feature of a cleanroom pass box. Pass box is a useful tool for transporting items in and out of cleanrooms. The interlock system is employed in the pass box to ensure that two doors cannot be opened simultaneously. 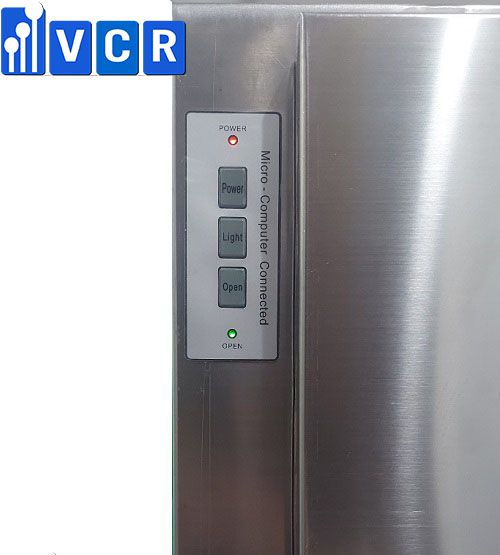 There are cleanroom interlocks for 2 doors, 3 doors, and 4 doors.

Cleanroom door interlock provided by VCR is categorized into 3 types based on brands. 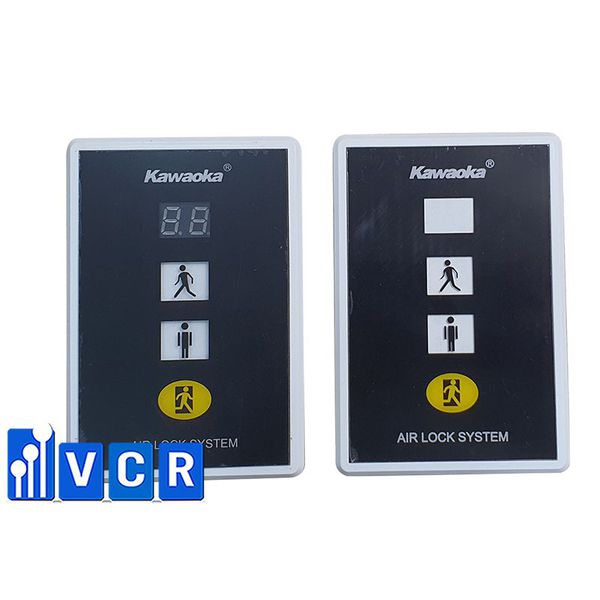