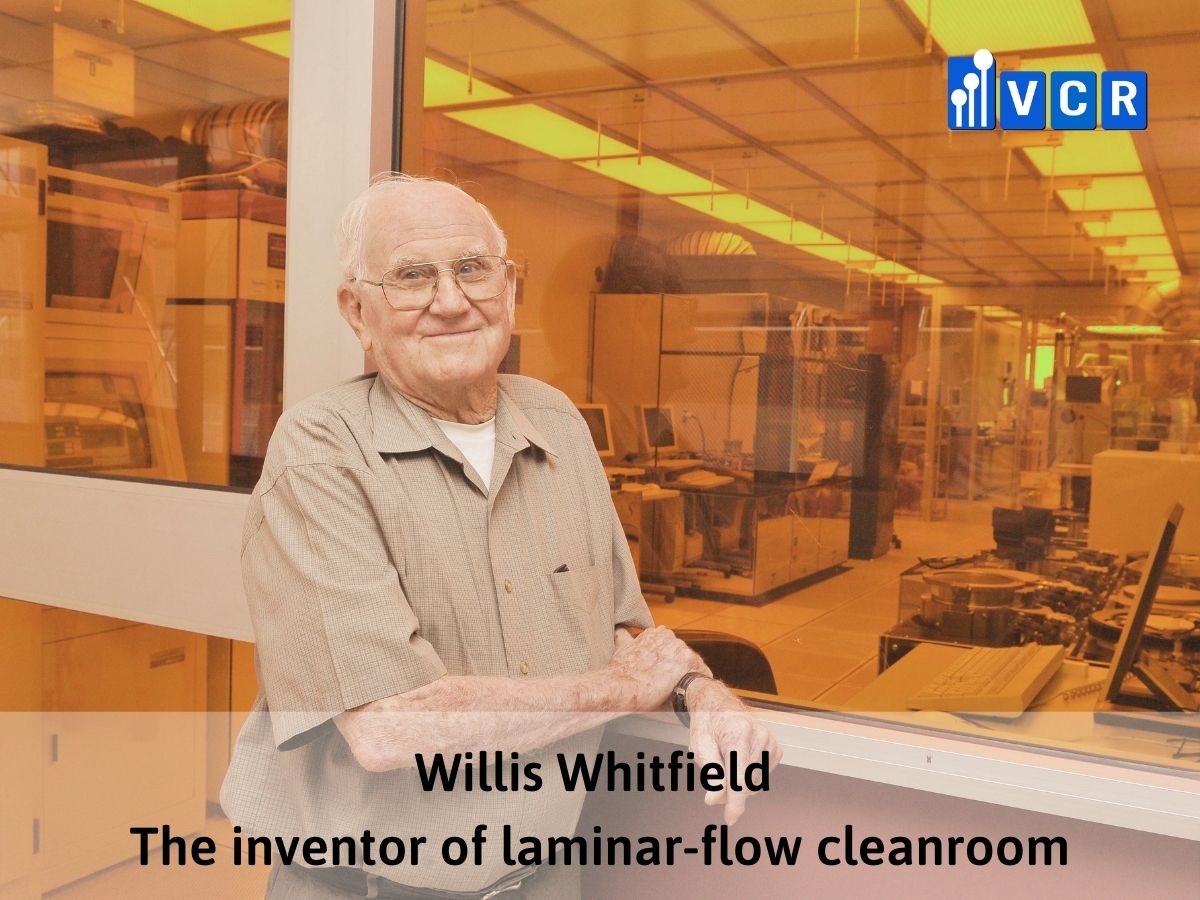 Laminar-flow cleanrooms are becoming more and more essential in most industries, such as pharmaceutical, semiconductor, nuclear, food processing industries. Little knows who is the inventor of laminar-flow. It is Willis Whitfield. This article is about him. Let’s find out with Vietnam Cleanroom Equipment.

Willis Whitfield was born in 1919 in Texas. He worked as a physicist, at Sandia National Laboratories where he developed his invention – laminar flow cleanroom that would revolutionize manufacturing in semiconductors and pharmaceuticals, make hospital operating rooms safer and advance space exploration. 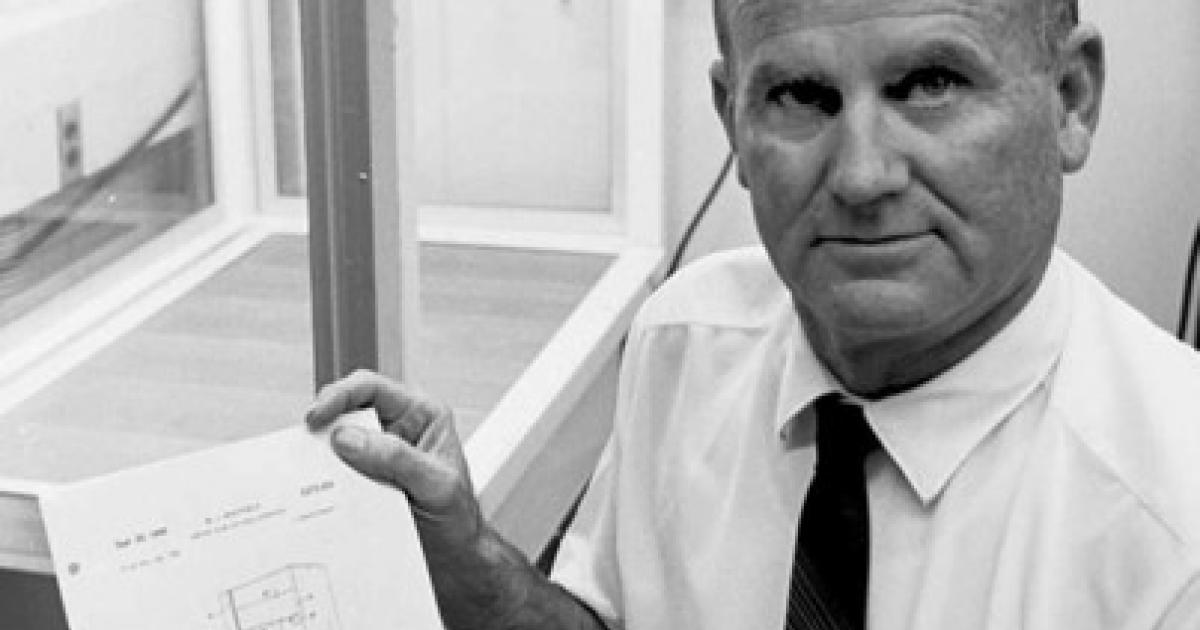 In 1959, nuclear weapons components were being reduced in size. Microscopic dust particles were preventing Sandia from achieving the quality required for national security work. As a solution, Whitfield devised rooms that moved air at a constant, steady rate while filtering out particles.

When he tested the first clean room, particle detectors started showing numbers so low – a thousand times lower than other methods. Many researchers and industrialists didn’t believe it at first, but within a few short years, $50 billion worth of laminar-flow cleanrooms were built worldwide. His invention earned Whitfield the nickname, "Mr. Clean", by TIME Magazine. 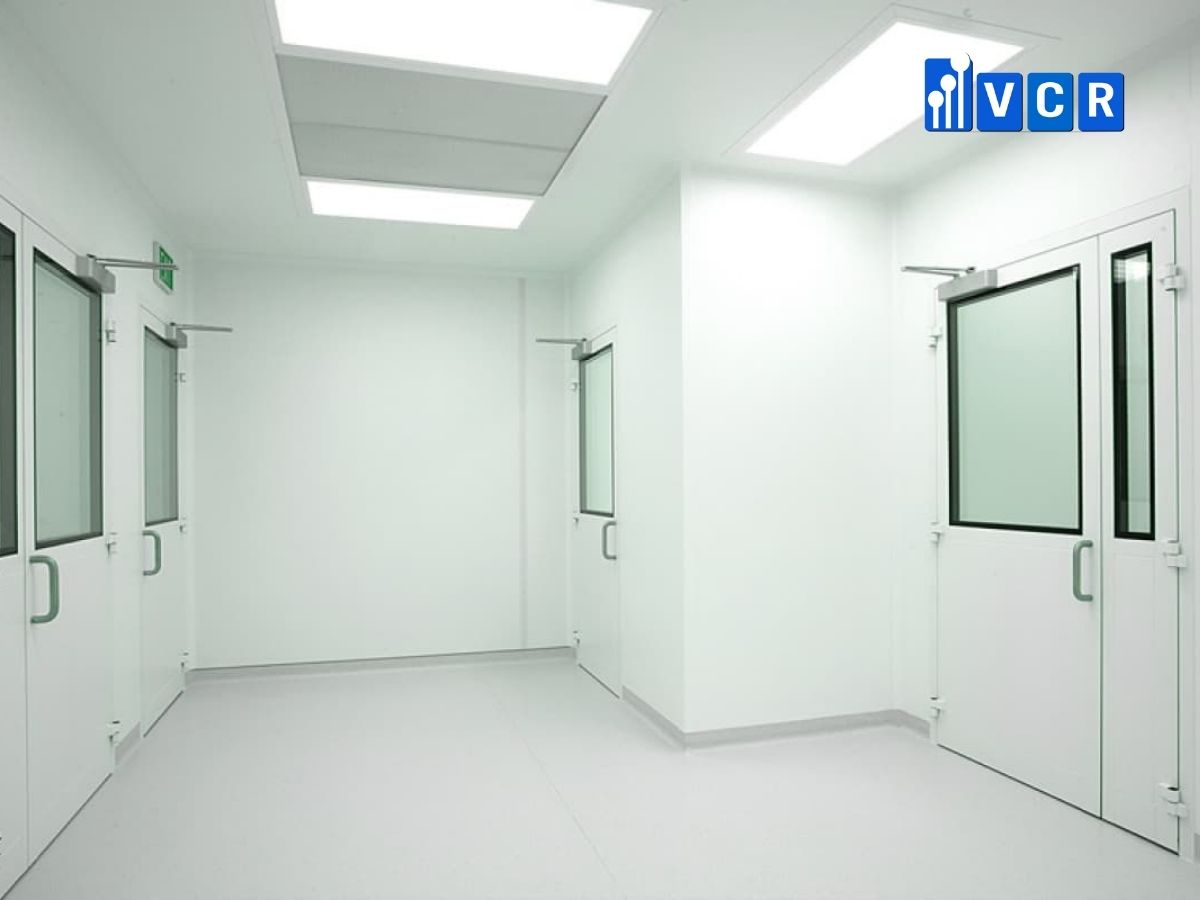 “The clean rooms Whitfield developed set a new standard for manufacturing, disrupting old methods and opening the door for new and previously thought unobtainable materials. It’s exactly our goal for tech transfer from the national security labs, plants, and sites: to take technology developed for one purpose and hand it off for industry or academia to make it applicable in other ways, as well,” Lee Finewood - NNSA’s Technology Transfer Program Manager said.

Whitfield is among 15 inventors being inducted in 2014 into the Alexandria, Va.-based National Inventors Hall of Fame. His work was honored at a Washington, D.C.-area celebration.